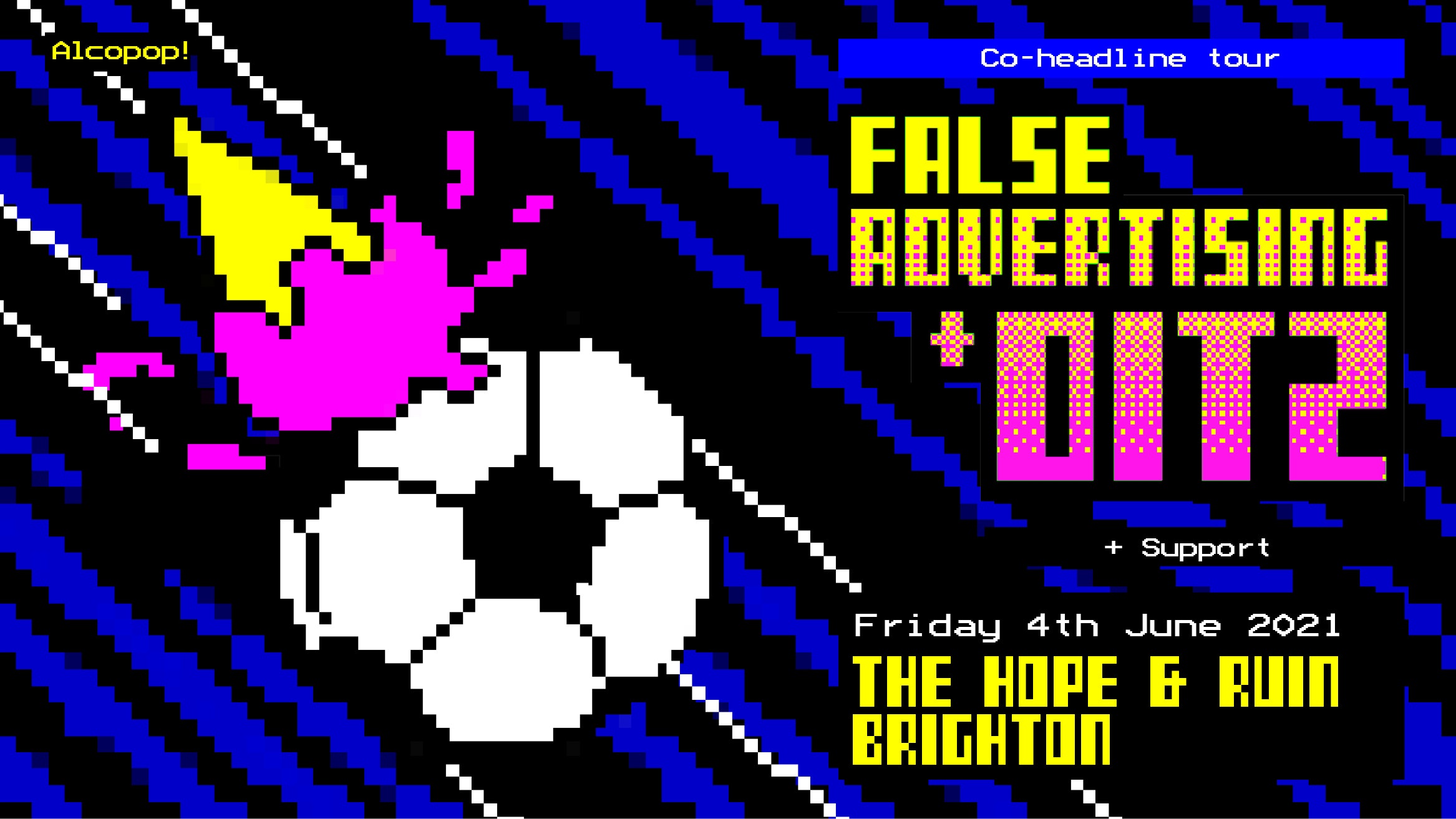 DITZ are best known by their steadily-growing following for delivering accomplished shows full of substance and organic excitement. Influenced by the hardcore punk and noise rock of the 80s and 90s, the band are set sharply apart from their peers in the UK post-punk scene. As a result, their music is taut and erratic, melodic and urgent, but always with an acute sense of dynamics. Vast arrays of guitar effects infuse their punk sound with a more experimental approach, which reaches its freeform apex at the end of the band’s thrilling live sets.

Over the following few years, the band supported everyone from The Amazons and Idles to Everything Everything. They played SXSW, were invited by Robert Smith to play his edition of Meltdown festival alongside and put in appearances everywhere from Kendal Calling and Liverpool Sound City to South Korea’s Zandari Festa. The music kept coming, and so did the acclaim, with the band finding support from the likes of NME, Dork and DIY alongside Radio 1, Kerrang! Radio and many others. They also put on their own festival, or Falsetival, in Manchester. It’s been all go.