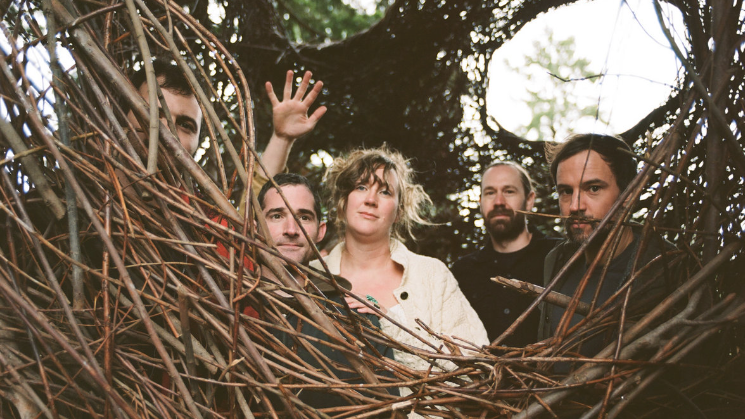 As more than one music journalist has pointed out, there’s a pretty dizzying array of musical touchstones on display in Abronia’s music. Byron Coley said, “these freakishly disparate elements manage to create a gorgeous and simmering whole.”

Abronia has established itself as a very singular entity in the broader psych rock universe.
They released their first album, Obsidian Visions/Shadowed Lands in 2017 on Water Wing Records. Their second, The Whole of Each Eye, was a split release between the labels Cardinal Fuzz (UK) and Feeding Tube (US) and came out in late 2019.