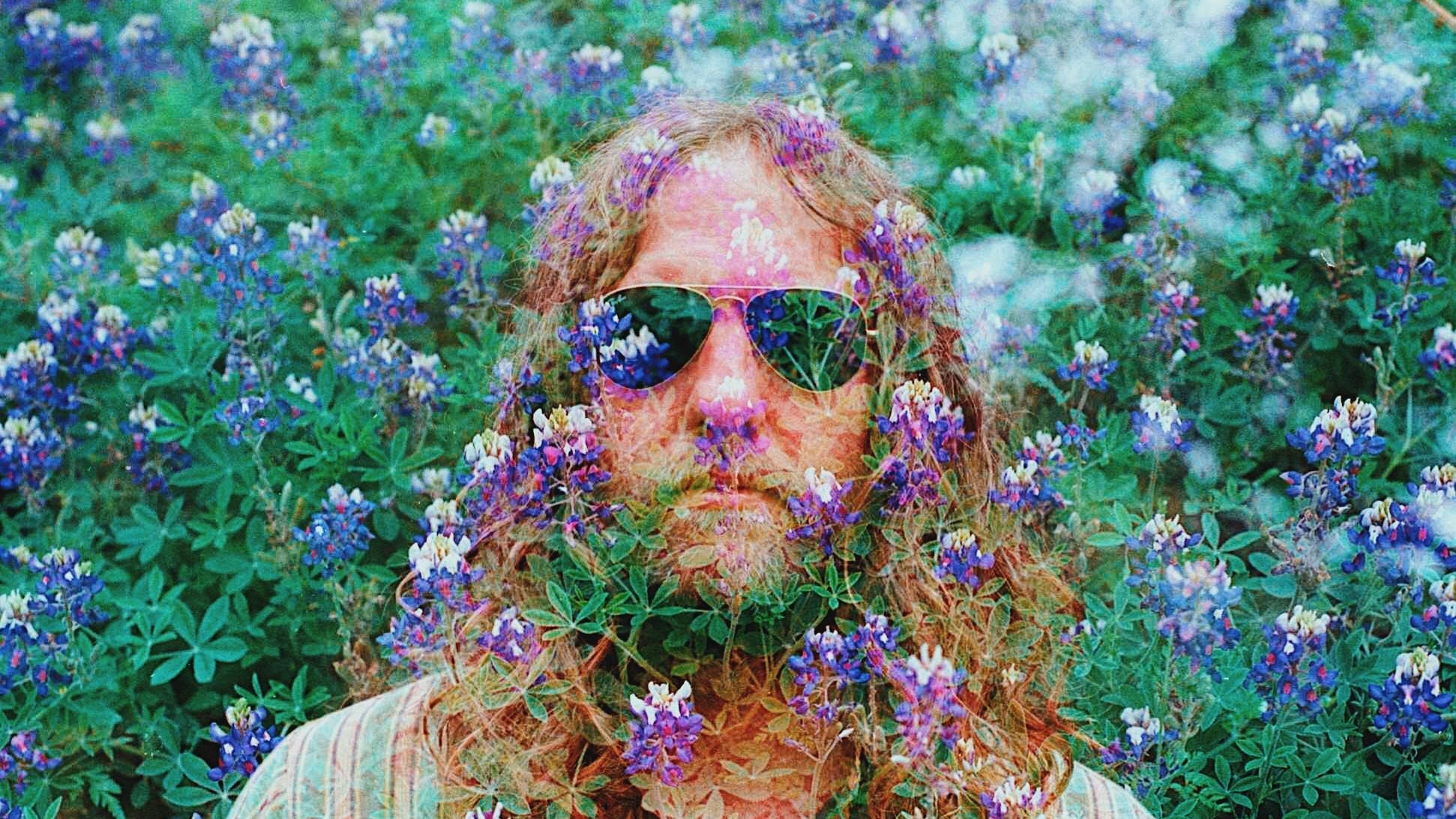 6 years ago we hosted our first ever Brighton show and it’s not stopped since, so what better way to celebrate those 6 years than with The Blank Tapes at The Hope & Ruin.

The Blank Tapes
theblanktapes.com
The new album by The Blank Tapes, ‘Look into the Light’ is Matt Adams and company’s most hard rocking, psychedelic album yet features the phenomenal drumming of Shaughnessy Starr of Frankie & The Witch Fingers and Hoover III with some grooving bass playing by Jason Cirimele of Guantanamo Baywatch and The Donkeys. Veronica Bianqui sings back up vocals on every song as well. The new LP features studio versions of 3 songs played live on the Jam In The Van video series, as well as 4 brand new songs with Adams’ most ambitious guitar shredding yet. Co-mixed by Nathan Sabatino of Jim James & Dr. Dog. The album art drawn was also drawn by Matt Adams.

The Blank Tapes is the moniker of Los Angeles based multi-instrumentalist Matt Adams, who has produced over a dozen albums of 1960’s inspired folk-rock-surf-psych-soul-pop on Volcom, Burger Records, Antenna Farm and others. The Blank Tapes have toured throughout America, Canada, Brazil, UK, Europe and Japan. Matt is also the artist behind his band’s posters and album covers.

“Brighton quintet Heirloom have offered up their thrilling new track ‘Speak In Tongues’, with a gorgeously dark video to accompany it. Opening up with some particularly Pulp Fiction-ish guitar licks, the track’s an enticing slice of brooding but slick pop. The video, which comes directed and produced by Katia Ganfield, reflects its spirit perfectly, its film noir sensibilities paired with mesmerising, multi-coloured clips.” – DIY

+ Holy Magick
Holy Magick create a beautiful hazy sound reminiscent of Mazzy Star turned-up and channelled through a psyched-up rock filter and heightened with an intensely driven Krautrock edge. A kaleidoscopic sound that nods to dusty records from the past manifested in the present.