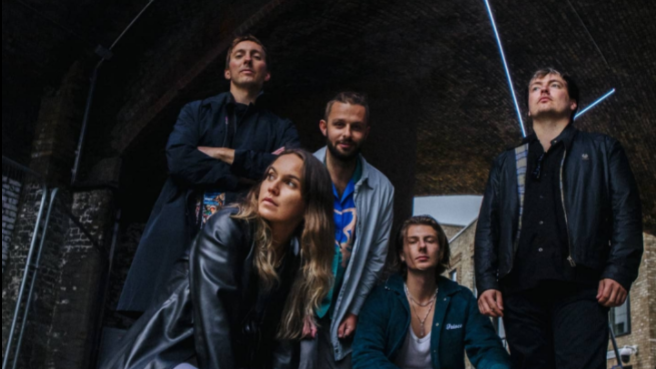 AFTER LONDON have an explosive energy you can’t ignore. Recent singles OPERATOR and YOU KNOW WHAT I MEAN released on Roadkill Records, have received airplay on BBC Radio 6 (Tom Robinson’s Show), BBC Introducing (BBC Solent – Record of the Week and Live Lounge) and Amazing Radio (Charlie Ashcroft and Shell Zenner).Known for their wildly energetic live show, the band has sold out headline shows at London’s much-loved The Shacklewell Arms and have just returned from their set at Isle of Wight Festival 2021.AFTER LONDON will release their debut EP in 2022.