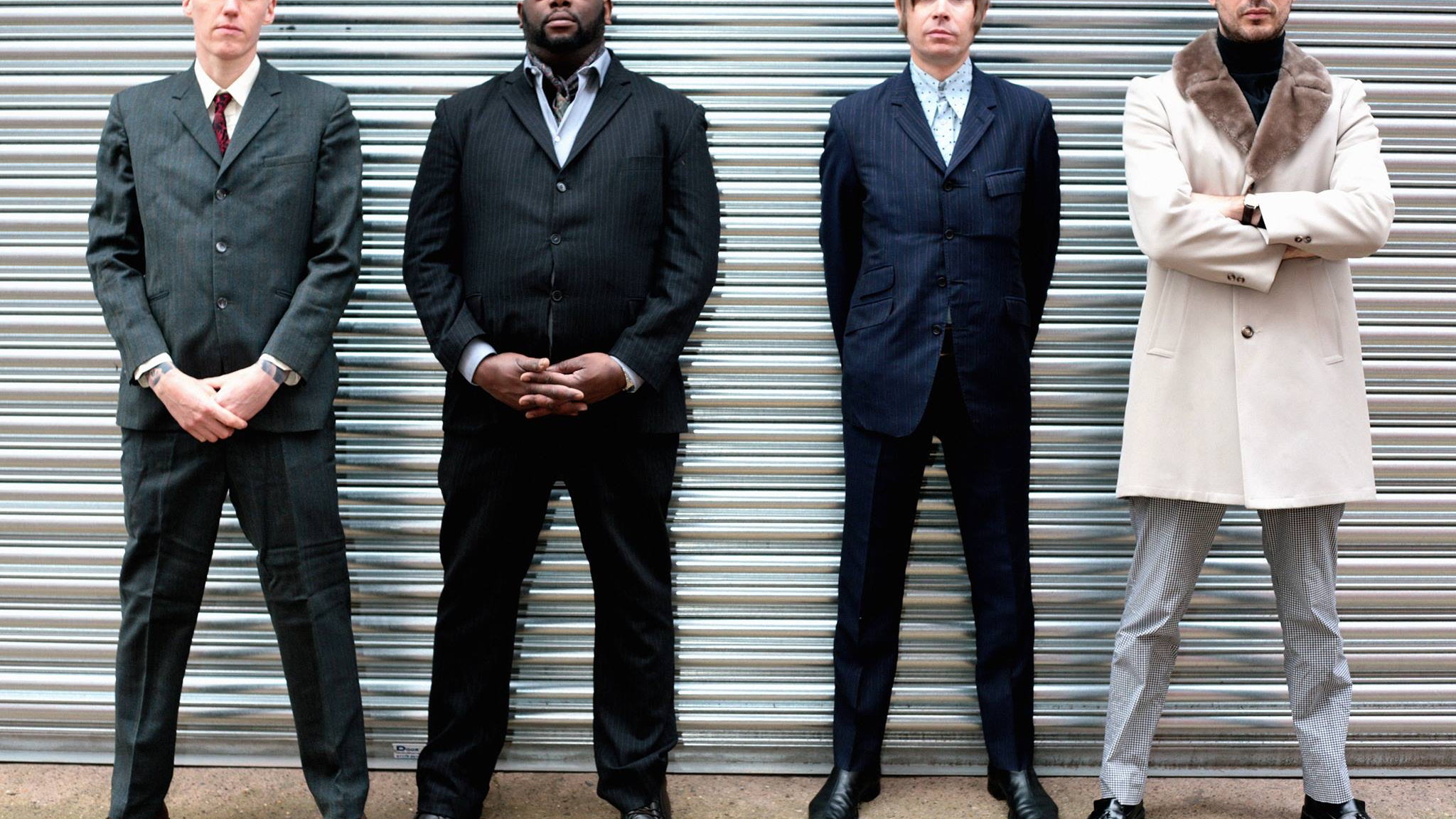 A Hip Hammond Hybrid of 60’S R’N’B, Latin, Soul, Bongo-Fuzz and Funk. When Big Boss Man hit the stage you don’t just get the look and feel of some of the best jazzy soundtracks of the 60’s but the feel you’re somewhere in the best territory of Roy Budd during his Get Carter years. Big Boss Man’s explosive live show is legendary and as well as playing hundreds of gigs and festivals across the UK, Europe and even Russia their music may sound familiar to you being regularly played on television shows including; the Grand Tour, Come Dine with Me and the World Cup Final, and broadcast on BBC Radio by DJs Including Cerys Mathews, Mark Lamarr and Craig Charles.

Plus support from Jetstream Pony and Suit Yourself DJs / After party till 2am.