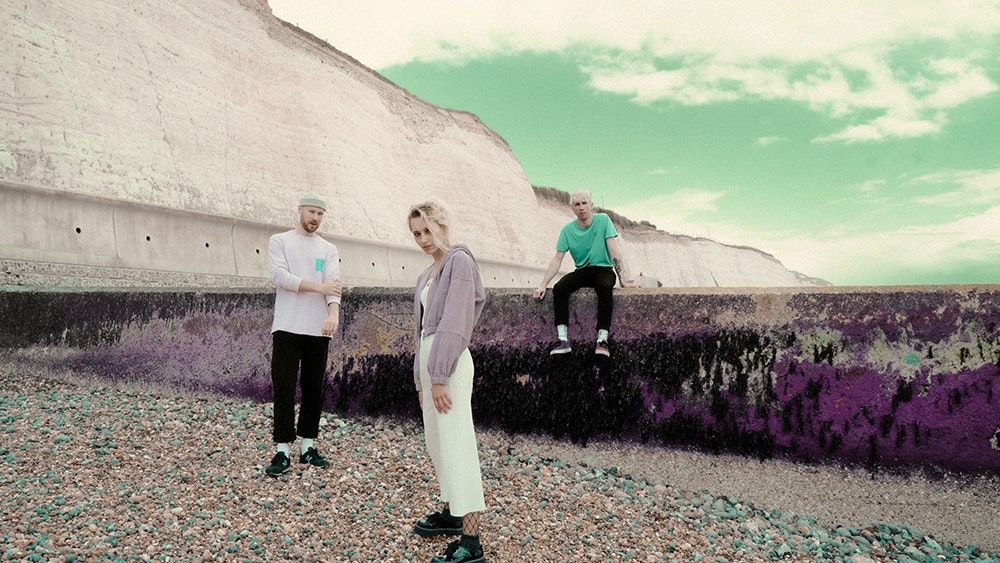 CIEL’s show at The Hope & Ruin with Demonstrations and Speedboat has been cancelled until we have a clearer idea on when it can happen safely. Apologies for any disappointment but check out their new live video for The Shore:

There’s an intrinsic mystique to CIEL‘s dreamy alt pop gems, which feel both innovative and nostalgic. Comprising of Dutch musician Michelle Hindriks and the friends she made upon relocation to Brighton, the three piece have quickly earned kudos for their exquisite live shows, having already supported the likes of Hatchie, Sasami and Penelope Isles, as well as working with the latter’s Jack Wolter on their upcoming debut EP ‘Movement’. First single ‘The Shore’, which was released on 22nd January this year, soon got playlisted at Amazing Radio and has gathered plays across The UK on BBC 6 Music and BBC introducing. ‘Movement’ is set for release on the 10th of April 2020.

“A new group with a new vision, the band’s potent sense of purpose pushes their gossamer indie pop to a fresh level. Shoegaze textures with some gorgeous pop flourishes. Lead single ‘The Shore’ is the perfect starting point, this endlessly evocative slice of guitar pop that comes drenched in a beautiful poignancy”. – CLASH MAGAZINE
https://cielcielciel.bandcamp.com/

Plus Demonstrations
: Demonstrations are an alternative dark guitar pop three-piece based in Brighton, UK, combining eclectic influences of 80s synth new wave and indie rock. Their live performance has been described as a raw, dramatic exploration of diverse genres – from abrasive, energised noise to enigmatic, idling back-beat motifs – in the vein of XTC, Dry Cleaning & HEALTH. Demonstrations leave an immersive, dream-like energy in their wake.

+ Speedboat
– a taste of paradise! Started as a DIY project in 2017 by brothers Johnny and Will Griffiths, Speedboat continue to write, record, sign, seal and deliver their own brand of specialty pop. Drawing influence from the songs of yesterday to bring you the songs of tomorrow.