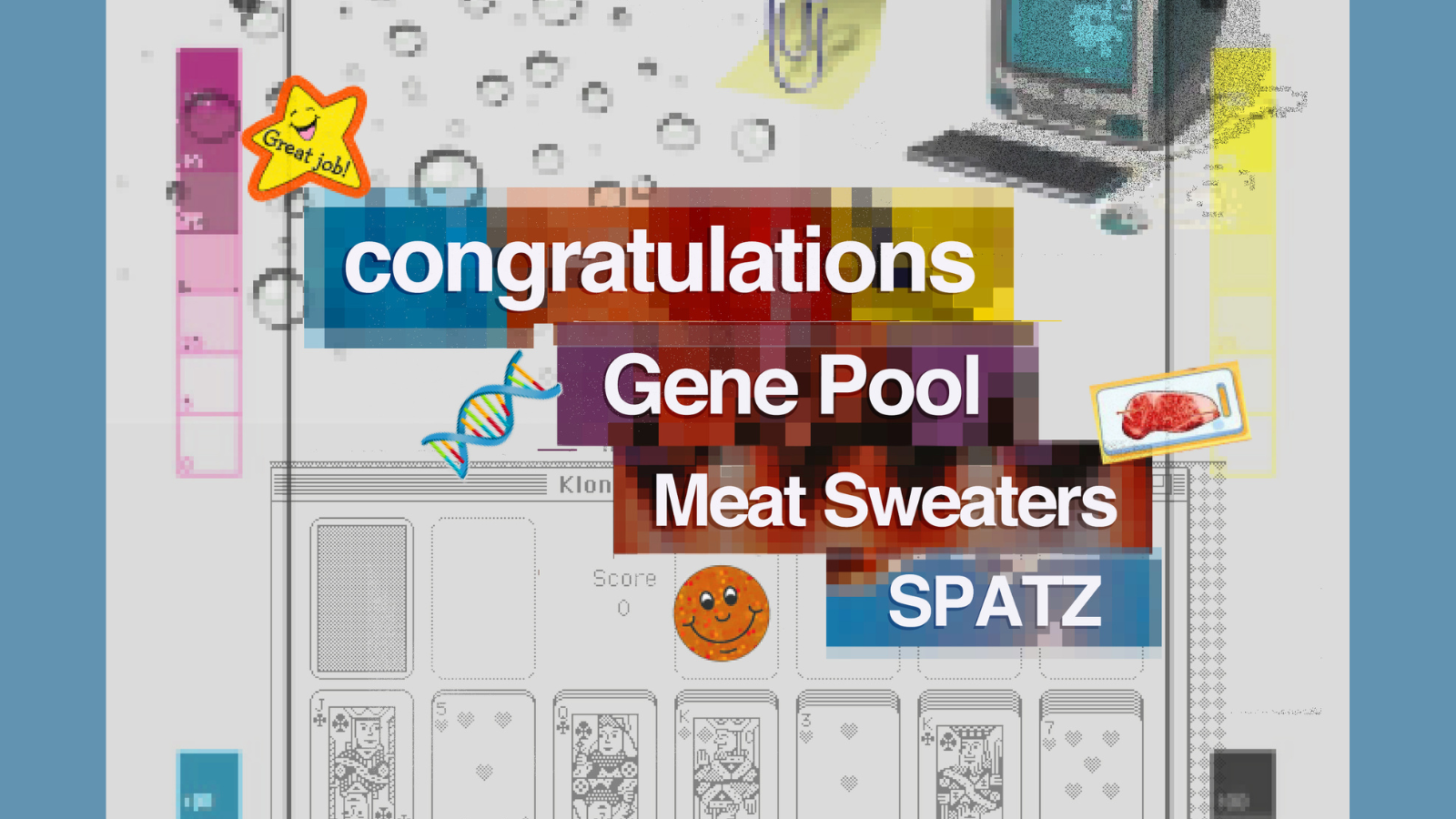 congratulations are one of the most free flowing exciting bands running through Brighton right now. Four friends making great music together, and it really shows.  Keeping you on your toes with an eclectic genre mix and a high energy performance, their live performance is cheeky, playful and funnily enough intimidating at times. You can hear multiple influences in their sound but by the time you think you can put your finger on it – the vibe has changed and you’re too busy smiling at their dance moves to remember what it was you were trying to compare it to. It is not to be missed !

In 2017 they were joined by drummer Jamie Scarratt who doubled as the band’s producer for the following three years. The trio wrote & recorded their spacey 6-track debut ‘Kill the TV’ in early 2018. The album’s themes of technology, aggression, blame & depression culminate in a carefully linked stream of emotional intensities.

The Meat Sweaters are disgusting and should be banned…but don’t miss this show.