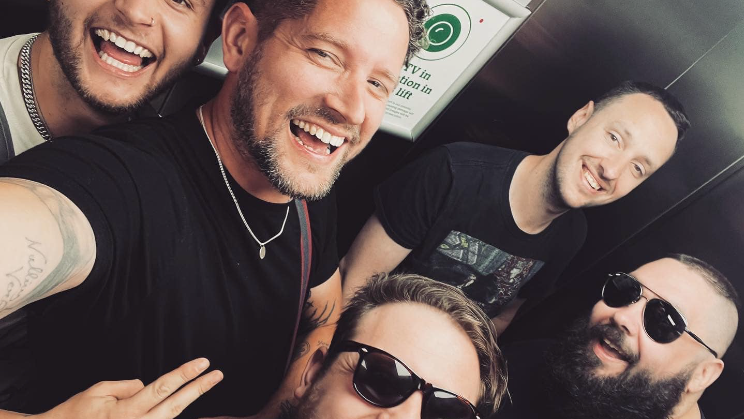 This December, Brighton-based rock/punk band, Creature Creature, shall be headlining their biggest show to date – a self-organised, end of year show at The Hope & Ruin in Brighton!They will be playing material from their debut album, ‘Two Finger Tantrum’ along with songs from their brand new EP (being released in 2023) and recorded with Billy Lunn (The Subways).Special guests to be announced in the future.With glowing reviews for both their debut record and live performance, BBC airplay along with playing two nights of sold out hometown shows in Brighton in October 2021, the future looks ferocious for the Creature.For fans of: Frank Carter & The Rattlesnakes, Royal Blood, IDLES