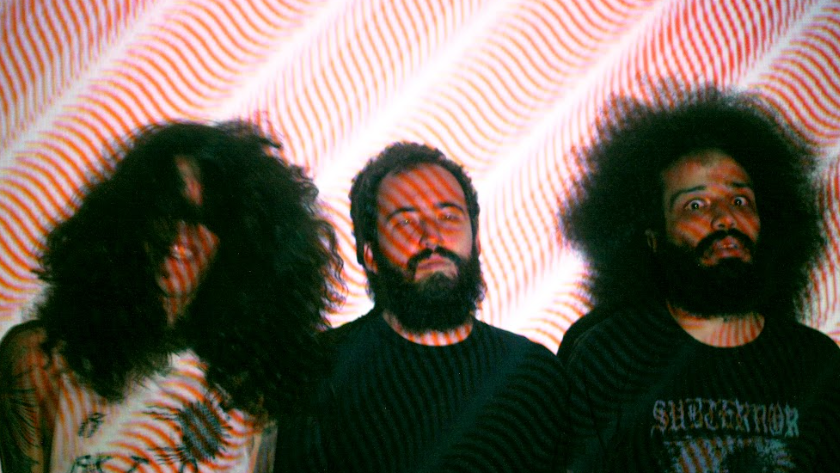 A powerful and sonically diverse experimental rock band, Deaf Kids are a Brazilian group who channel heavy metal, noise rock, psychedelia, Latin and African music, and hardcore punk into a truly singular sound. Deaf Kids were formed in 2010 by guitarist Douglas Leal, a native of Volta Redonda in Rio de Janeiro, who originally conceived it as a one-man d-beat project. Recording on his own, Leal was prolific. In June 2011, Leal issued the first Deaf Kids release, a self-titled album, followed shortly by an EP titled 6 Heretic Anthems for the Deaf. A split EP with O Mito da Caverna followed in September 2012, and a limited-edition single, Truth/Freedom, appeared in April 2013. The second full album from Deaf Kids, The Upper Hand, appeared in October 2013, with the cassette-only release I Am the Sickness following before the year was out. In 2014, the group went through a transformation. Leal relocated from Rio de Janeiro to São Paulo, and Deaf Kids became a proper band with the addition of bassist Marcelo Dos Santos and drummer Robinho, who was soon replaced by Mariano de Melo. Now able to more easily play live, Deaf Kids’ profile began to rise in the international metal and underground music communities, and word spread around the world about the group through the internet.