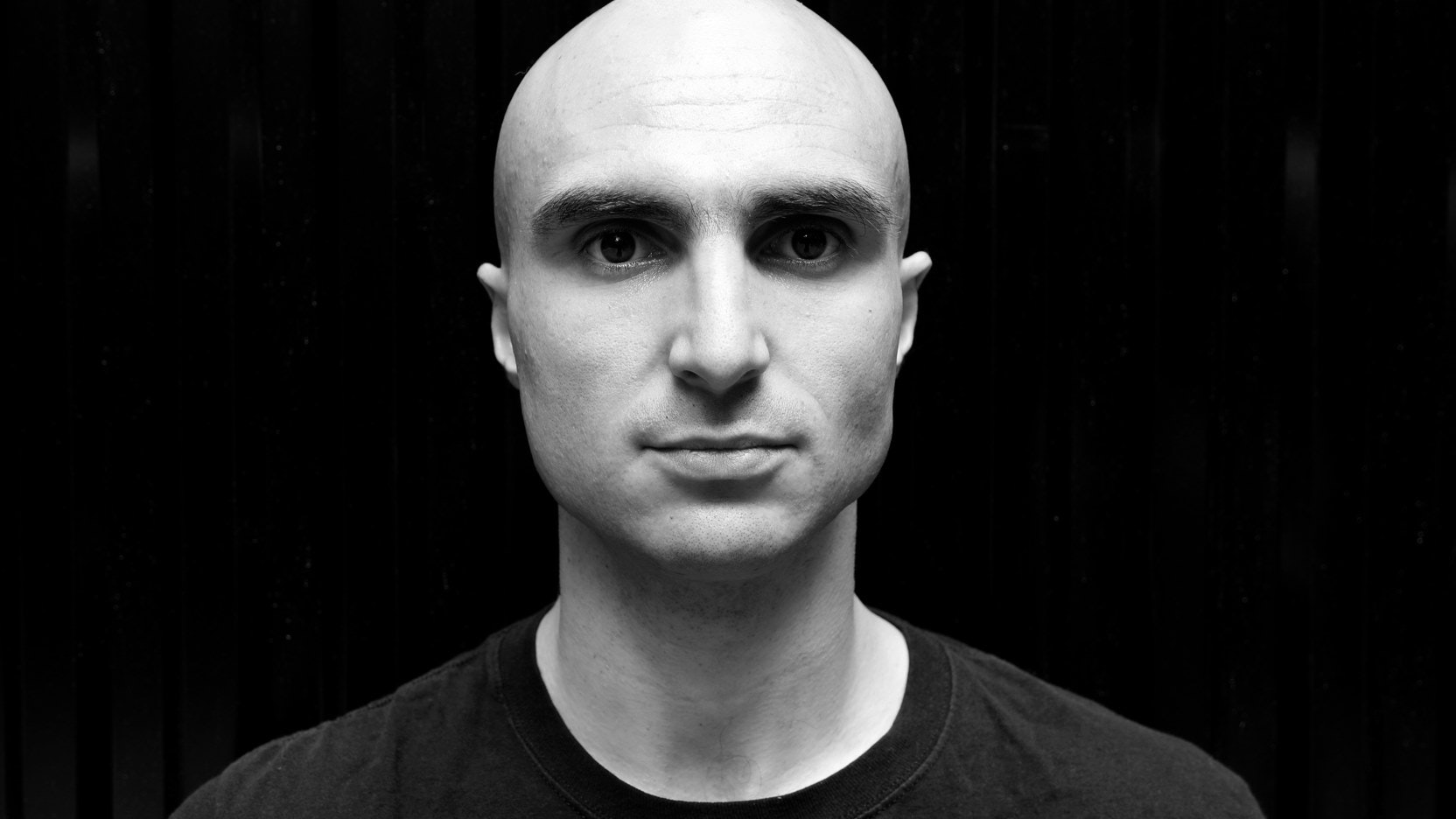 Devon Welsh, formerly of Majical Cloudz, will tour his new LP in the spring & heads to the South Coast.

With his duo Majical Cloudz, Welsh found a huge audience for that vision: he released two critically-acclaimed LPs with Matador Records, and went from DIY house-show tours to playing arenas with Lorde.

After disbanding Majical Cloudz in 2016, Welsh retreated to take stock of his purpose as an artist. He shifted his relationship with music. His solo album, Dream Songs, arrived in 2018, rescaling the pulsing heart of his work with arresting orchestral arrangements.