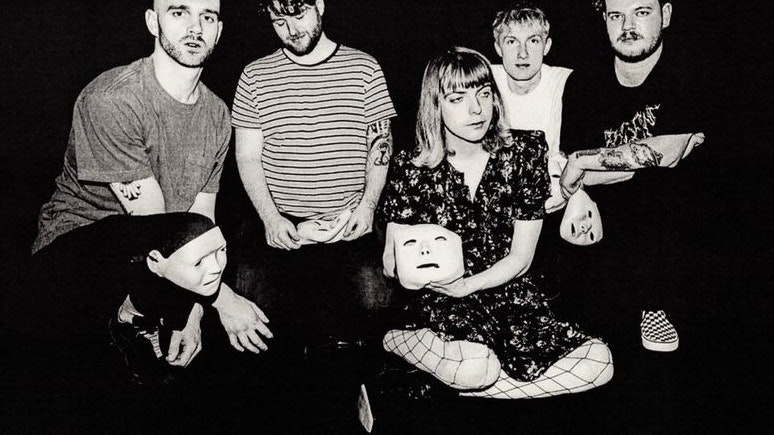 The band is most well known for an erratic live show influenced by the hardcore punk and noise rock of the 80s and 90s, which sets them apart from their peers in the UK post-punk scene. The music the band produces is often obnoxious and urgent, but with an acute sense of dynamic. Vast arrays of guitar effects infuse the punk sound with a more experimental approach, which reaches its freeform apex at the end of the band’s set.