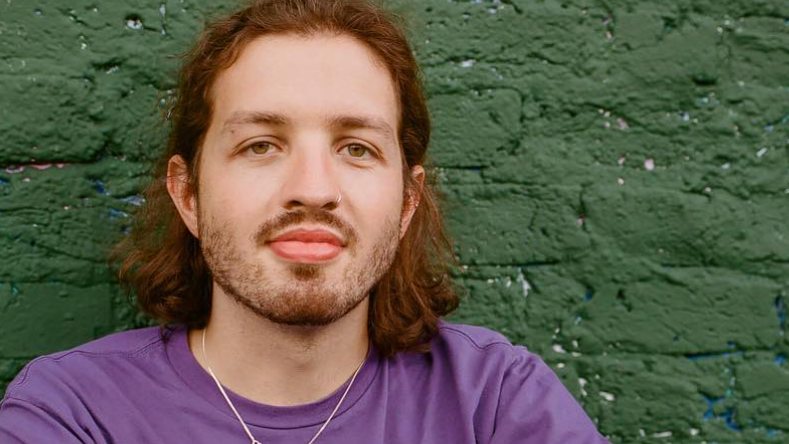 Singer-songwriter, producer and guitarist, edbl, is on track to become one of the UK’s most prolific collaborators. Only two years into his musical project, edbl, real name Ed Black, has released music with more than 25 artists. That’s quite a feat, and he’s only just getting started.

With spins from BBC Radio 1Xtra’s Jamz Supernova and BBC Radio 2’s Jo Whiley, as well as a guest mix for BBC Introducing London, Chester-born, London-based edbl has been quietly building a name for himself as a musical maverick and one to watch. Completely independent until now and releasing via his own label, edbl recordings, Ed’s mellow beats have amassed over 20 million streams and enjoyed global editorial support.

With his roots as a session musician, Ed strives to keep his sound as live as possible. Aside from the drums, everything you hear on a track – from the keys and the guitar to the trumpet – will be live instruments. The result is a free-flowing pool of textured sounds, each collaboration teeming with natural synergy.

Tickets on sale Friday 18th March at 10am!