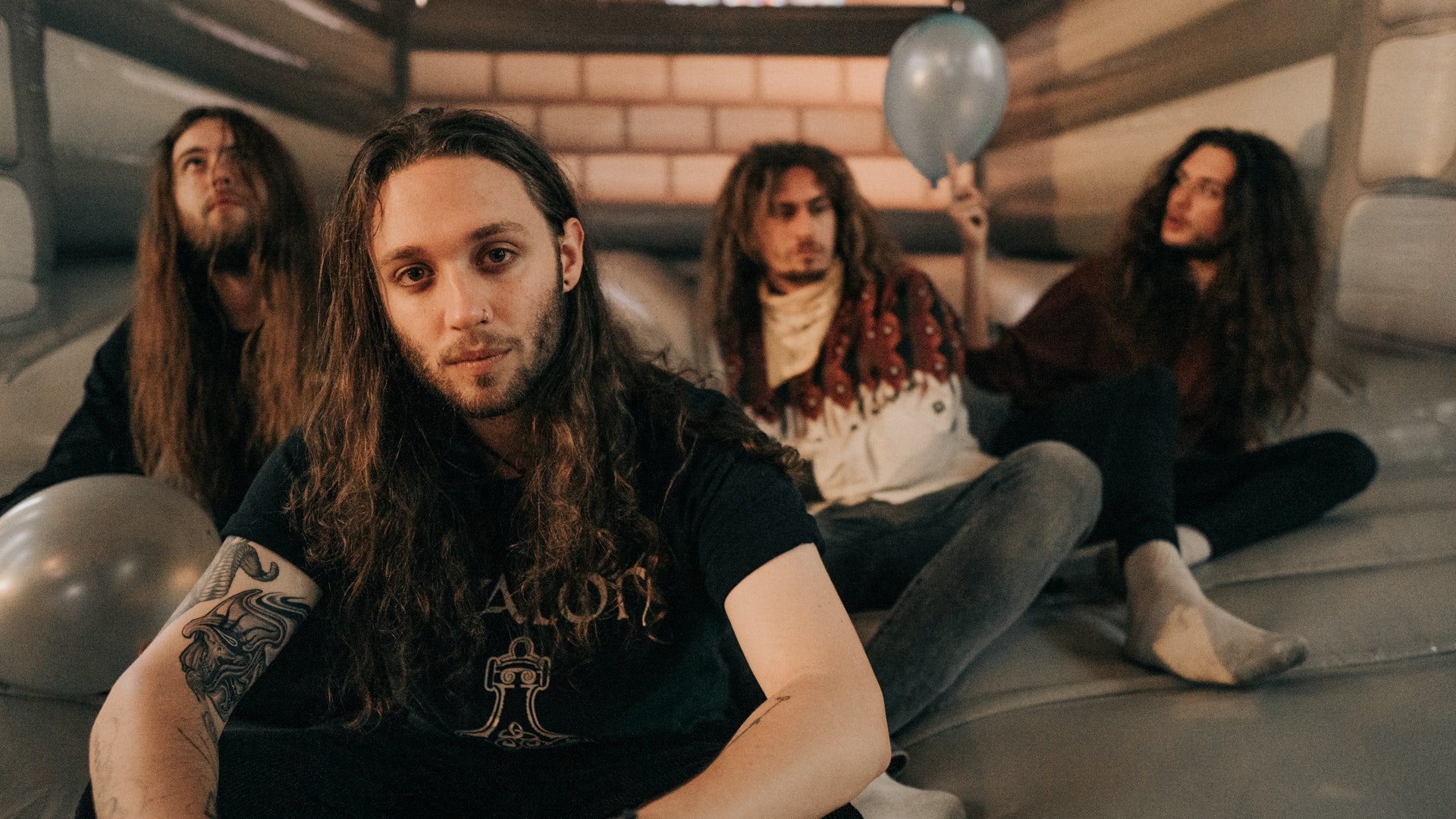 To celebrate new record Temple Corrupted (out on 4 February 2022), the band return to their hometown for a very special headline performance. The band have released bone-shaking new singles Final Execution, White Gold and Forced to Smile, following Small Pond Label released single “Thanks for Nothing” in 2019, and heavy touring around the UK & Europe with the likes of Black Peaks, Phoxjaw, Haggard Cat, Fangclub, Press to MECO, with appearances at The Great Escape and Burn It Down festivals.