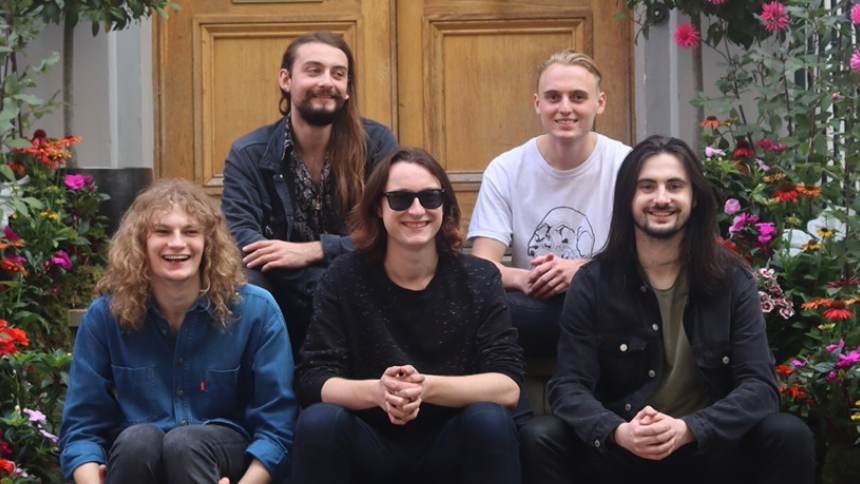 “We are a loud band”

Since a cold night in late 2017, Electric Milk has provided hard-hitting riffs and spectacular arrangements of noises all over the country! Since releasing their poorly mixed, but hit single ‘Speed Limit’ in 2019, the milkmen have been secretly huddled in their respective lairs plotting together an album!

Off the back of an explosive recording session at Abbey Road Studios, Electric Milk are poised and ready to release their debut record. Hold on to your hats during 2022, things are about to get milky!