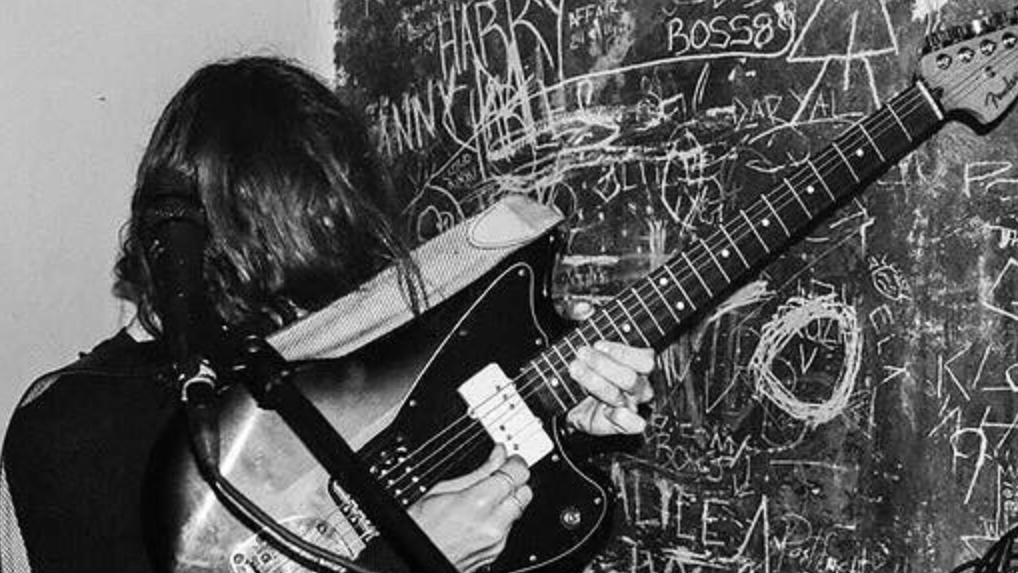 Servant is the debut EP from Berlin-based noise rockers Errorr. Band founder and lead singer Leonard Kaage is known as the guitar player of The Underground Youth but also for his work with bands like The Brian Jonestown Massacre, Holy Motors, The Blue Angel Lounge and many more.

The Swedish multi-instrumentalist first took the opportunity to pick up a blank canvas and paint with his own instrumentation, production and arrangement. The EP was recorded and played solely by Kaage in his basement studio in Friedrichshain in 2019, whenever he found time in between recording and touring with other bands around Europe, Asia and the US. After a few months of creating, the characteristic sound of Errorr took shape.

Loud guitars and fuzzy bass supported by straight-forward drum beats. Leonard’s voice cuts through the mighty wall of beautiful noise with messages about social injustice. The band feels inspired by a lot of great rock bands of the early 90s. Avant-Garde bands like Sonic Youth, Pixies and Nirvana are seen as pioneers in their raw and honest interpretation of rock’n’roll and punk rock.

Errorr’s fuzz-drenched soundscape hover in between post-punk and shoegaze with a punk-rock attitude. The band is already working on their debut album, which is scheduled to be released in summer 2022.