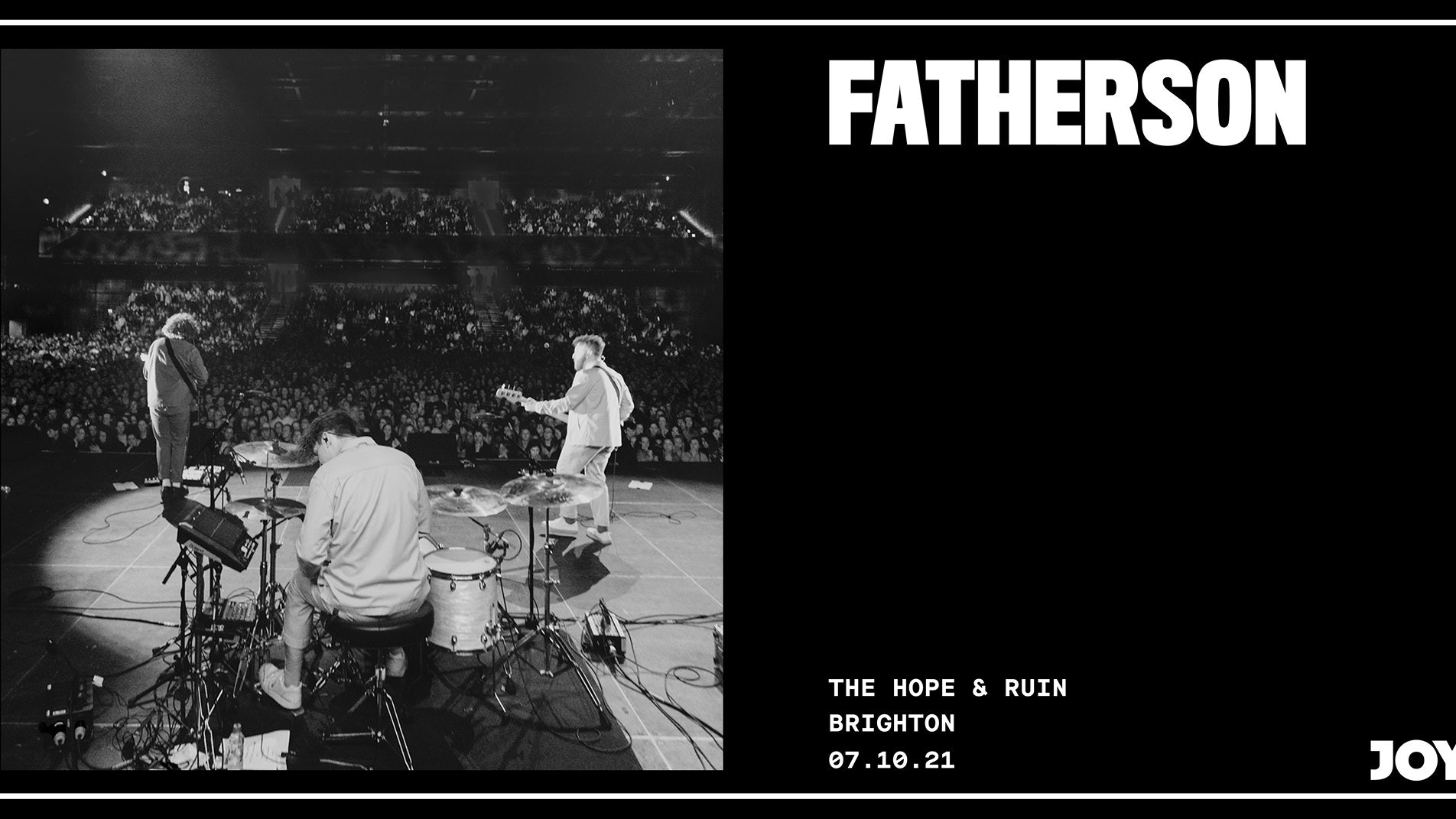 Forming in Kilmarnock, Scotland, in early 2010, Fatherson immediately captured hearts with their raw, honest alt-rock sound. Inspired by Scottish stoicism as much as their own personal turmoil, debut album I Am An Island and its 2016 follow-up Open Book were masterclasses in full-throttle rock songwriting, and garnered support from (and tours alongside) their north-of-the-border brethren in Biffy Clyro, Frightened Rabbit, Idlewild and Twin Atlantic, as well as further runs alongside the likes of Kings Of Leon, Augustines, Enter Shikari and more.