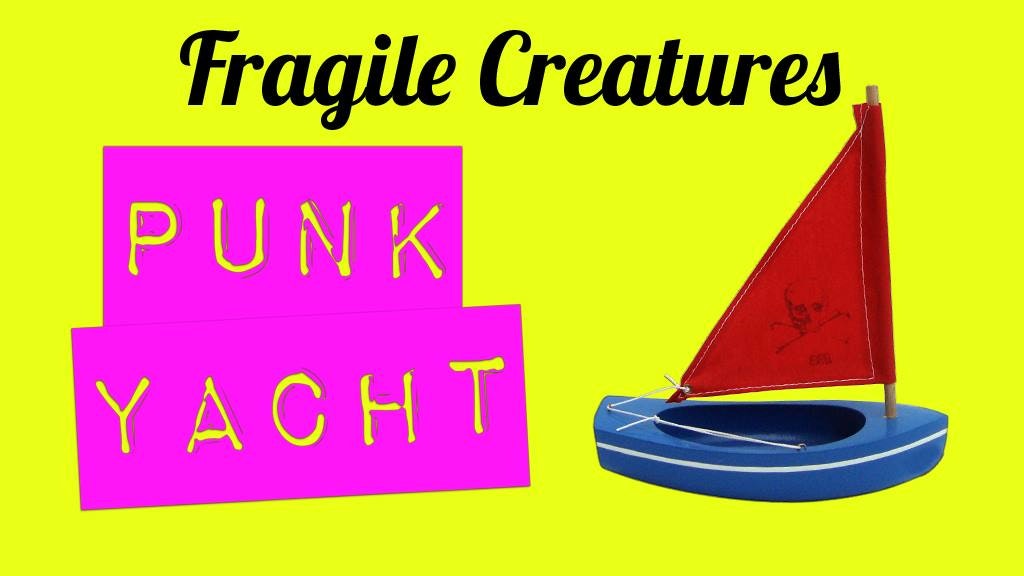 POSTPONED: This show is being postponed due to the ongoing COVID-19 pandemic. More details on a new date very soon.

Punk Yacht is the sound of triumph against adversity, the sound of persistence when all signs tell you to quit, hang up the old six string and step away from the stage. It’s a masterful mixture of contradictory sources combined into the most delightful of condiments. It could be the sound of angry guitars against angelic synths, or sweeping piano against howling leads, all the while furious beats rattle against cheeky twangs of bass. It’s an album that finds some clarity amongst its confusions: mending broken hearts in dive bars and learning to understand the inner demons. It took three years to make, started out as trying to demo the band live, and ended up as a triumph worthy of a fantastic party. So that’s just what we’re going to give you at The Hope & Ruin on Thursday 30th April, playing the album in full followed by a few choice cuts from our back catalogue.

Support comes from excellent local bands The Academy of Sun (8:45-9:15 pm) and Fruity Water (8-8:30 pm). A dreamy electro pop act followed by a dystopian gothic post-punk band seemed the perfect combination to open for such a high contrast album.

Fragile Creatures formed in Brighton in 2012, when songwriter Adam Kidd signed an independent publishing deal. Their first album And Other Wild Things came out in March 2016, delayed by a series of setbacks including the death of their publisher and a legal struggle to regain their rights. Following this they decided to adopt a more independent approach. The last two years saw them withdraw to learn how to self-record while Kidd took an MA in the music industry at WaterBear music college. In May 2019 the band released their first fully DIY work, Heart Beat EP, to test the water for their new independence, and to build anticipation for the second album. Fragile Creatures have been gearing up for the release of Punk Yacht by releasing a series of psych-pop singes. Their first single of the year, Big Red Button, captures the mood of these apocalyptic times (see Australian bush fires, America facing off with Iran, Brexit and Corona Virus) with an explosive live favourite that tries to find some fun in the self-destruction! Phantom Limb, is a moody, groovy, mini-epic that explores the emotional spectrum of a soul going through the breakdown of a long term relationship. A New Low creates a bold fusion of indie pop and DIY rock, whilst lyrically critiquing the current media climate and populist right wing politics of hate. The singles so far showcase the band’s low budget, self-produced recording approach and their eclectic melodic musicality.