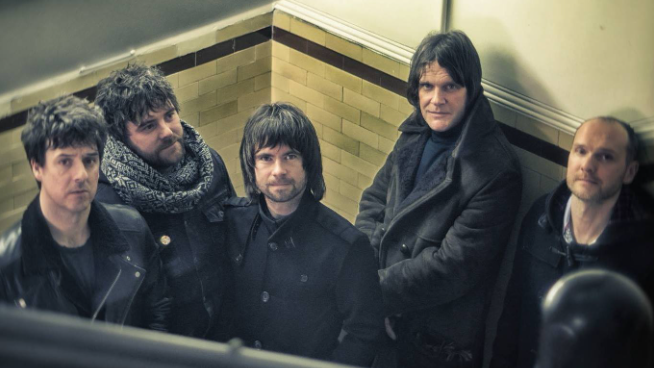 Glasgow’s Helicon have become a mythical force in the UK underground since they formed back in 2009 – releasing eight EPs and share the stage with everyone from the likes of Wooden Shjips, The Warlocks, Dead Skeletons and The Holydrug Couple. Picking up an ever-growing reputation along the way the band are now finally set to release their long-overdue self-titled debut LP on Fuzz Club – produced by Tony Doogan at Mogwai’s Castle Of Doom Studio.