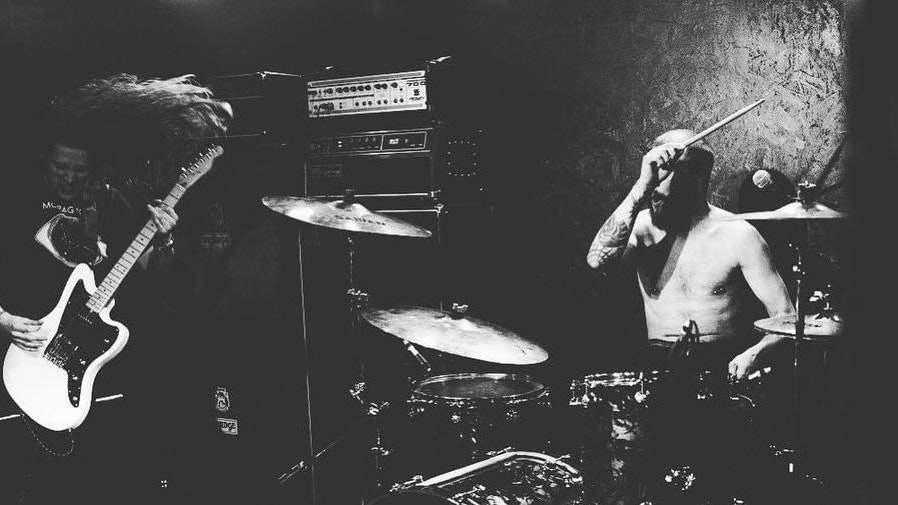 Halfmeltedbrain Records and Yeah Go On Then are super chuffed to be organising a takeover of The Hope & Ruin, upstairs and down in support of the Sussex Homeless Support who are amazing and do such a great and important job in the community and we feel we want to give back. Just £10 advanced and £15 on the door is a bargain for 7 bands!! We will be alternating the stages so there will be no clashes on the night!

UPSTAIRS
You must have a ticket for this part of the event.

TUSKAR:
Fast, furious, unrelenting, but have so much swagger, style and sick riffs you will fall in love with this band!

“The band have absolutely nailed the ability to make a piece of music sound fucking massive, with riffs that don’t so much attack the listener as they do viscerally overwhelm them.” – Astral Noize

COMPLETE SNAKE:
It looks a bit like punk, it’s written like metal, and it’s BETTER than either.

A confused, abandoned concept band, they moan about a lot of things. Crazier than a bag of snakes!!

Not ticketed, but we strongly advice you get a ticket to guarantee entry to the venue and to support the cause, and obvs you will want to see Tuskar, Comeplete Snake and the rest of the acts upstairs!!

TRAPS:
“Weirdo Noise Rock, the voices of a unheard generation”

More bands to be announced soon!!