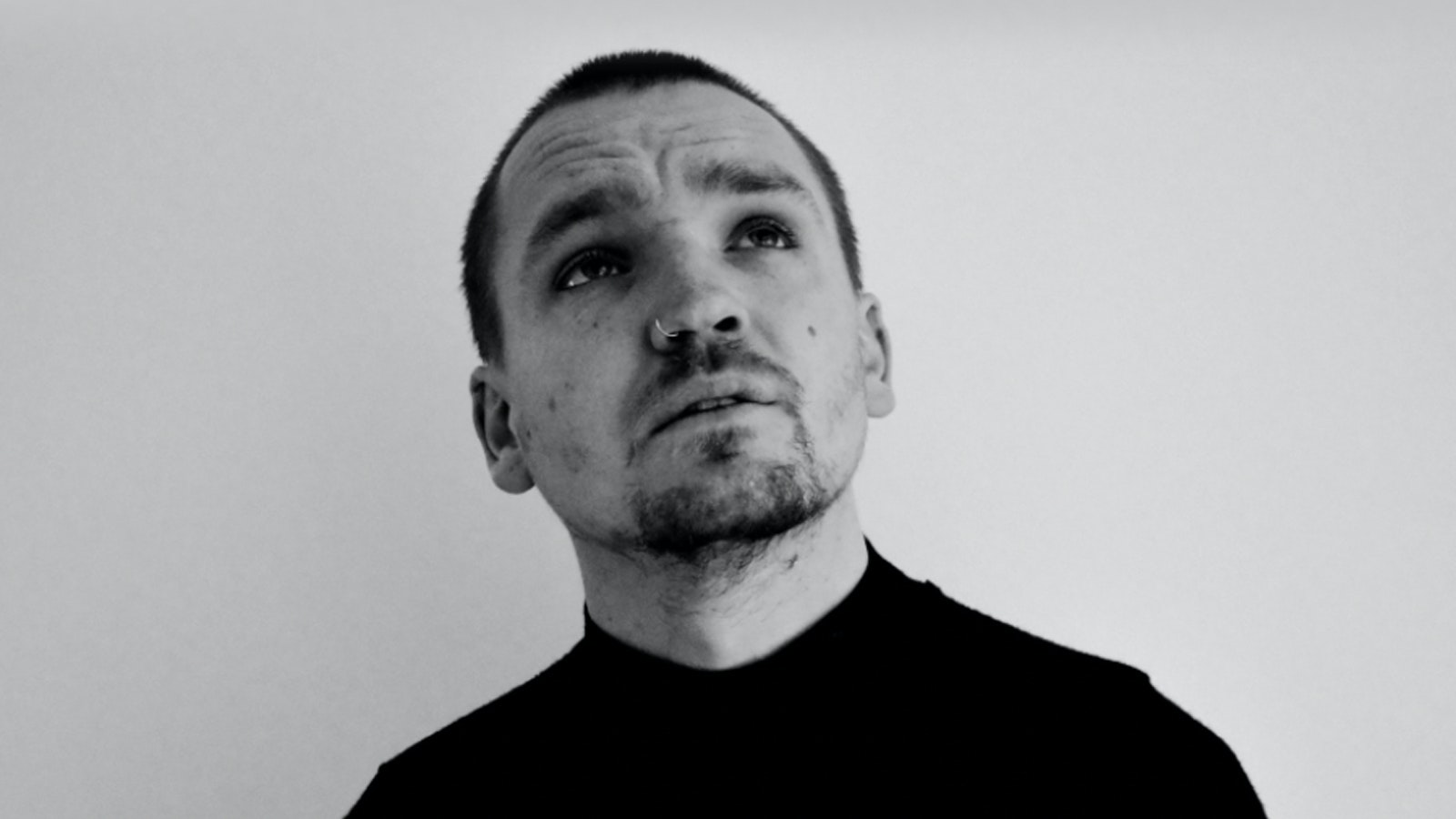 Jimmy Herrity’s music offers intense and often painfully honest lyricism amid creative and colourful soundscapes. Rising to prominence in 2020 after releasing four introspective and homemade heartbreakers during lockdown, Herrity found support from Clash Magazine, RadioX and BBC Introducing to name a few. Jimmy and his band were also selected to play their debut live show on Twitch / Scruff OfThe Neck TV in February 2021, accompanied by an interview with Radio X’s Jack Wood, which was viewed live by over 2.5k people.

When the Brighton-based songwriter and multi-instrumentalist released his third single, ‘Kinder World’ , Clash Magazine described it as “reminiscent at times of The National, or even Ben Gibbard’s achievements”.

Jimmy perfectly weaves this deep but ultimately hopeful and blissful sound, a sentiment captured through beautifully layered instrumentation; a mix of distant sparkling guitars, pitch shifted voices and enduring drums that swim around his yearning vocals.

With his debut EP expected before the summer of 2021, a growing loyal fanbase, and now the announcement of 2021 live shows, Jimmy Herrity is one to watch.