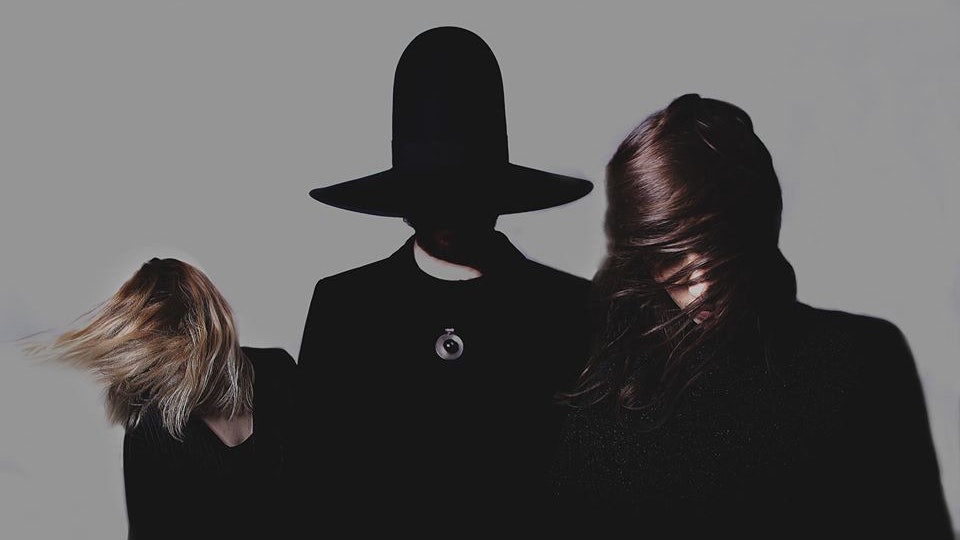 “I realised my friends were mostly females and fell in love with the idea of a girl band of sorts, like the 60’s groups I grew up listening to,” says Juniore’s Anna Jean. “That’s what I wanted most. A kind of sisterhood, made up of plenty of interesting and talented women. And of course, to write music, connect, and share it with the world.”

The result that this sisterhood produced is a dreamy kaleidoscope of sounds that Jean playfully labels “yéyé noir”. As displayed on their debut album, the Paris group also explore surf grooves, sunshine pop, sizzling psychedelia and garage rock. Whilst the music is buoyant, sleek and undeniably sexy in its skip and beat, it contains a lyrical depth that nestles deeper than the good times vibes of the sonics. “A lot of our songs are about love – mostly breakups, walks of shame, bad surprises or, in other words, unhappy love affairs,” says Jean. “I liked the idea of playing upbeat music to dark lyrics. There’s something about
the contrast, the irony of things, the paradox of feelings.”

While you will need to be fluent in French in order to understand the lyrics, there’s still a creeping sense of melancholy in the tone that makes the emotion within the songs feel universal. For Juniore, the exploration of French culture and heritage has also played a part in forming the identity of the band. “It’s been really nice to listen to interesting, innovative music in French, influenced by France’s musical history. I think the music we make comes from the same desire to pay homage to this history – in this sense, we feel a kinship to bands like La Femme or The Liminanas.”

Juniore will be releasing a special Dinked edition vinyl, which will be available via Resident Brighton.