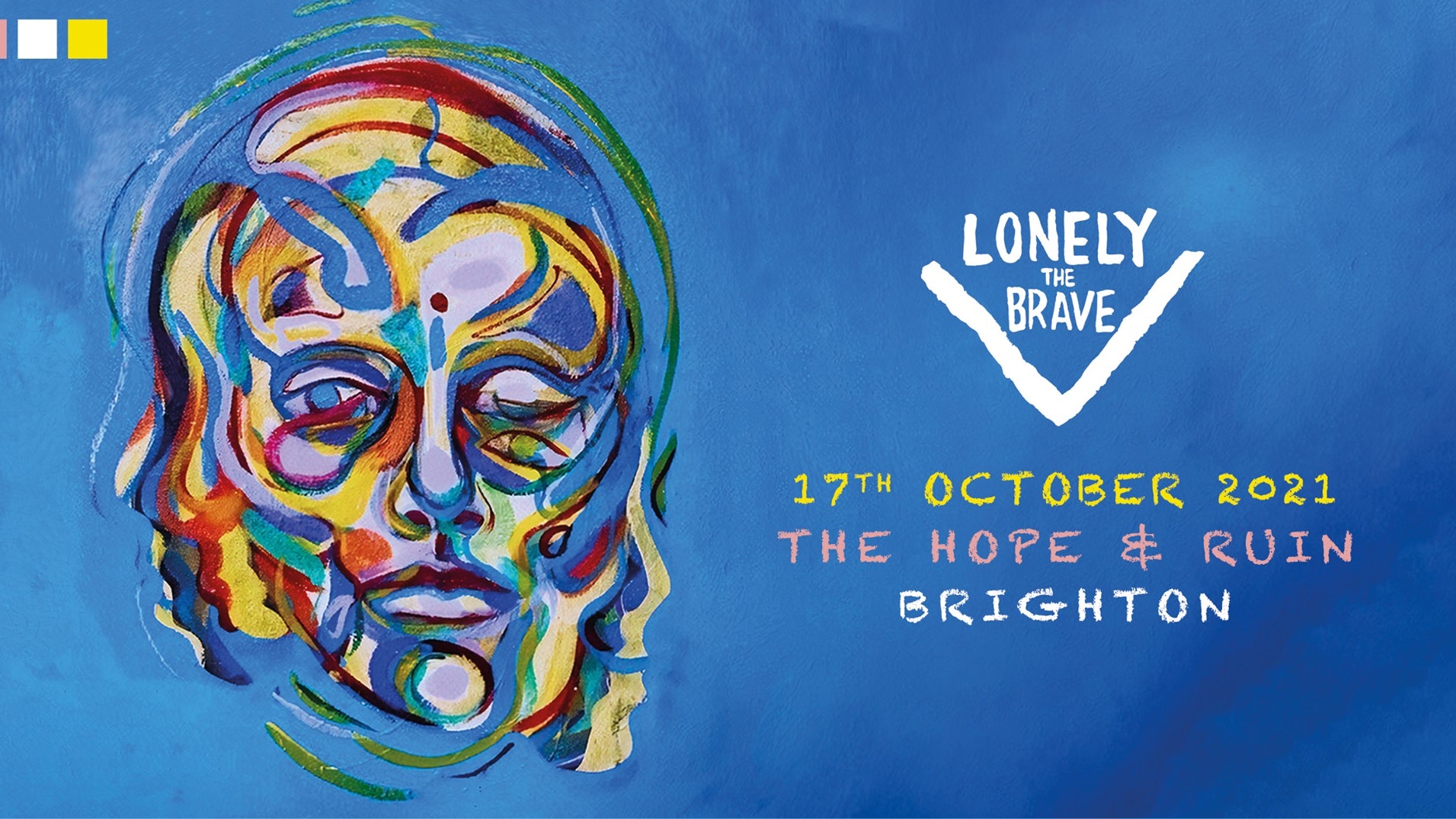 In a world turned upside down, hope feels more important than ever. Without it, the outlook is much too bleak to bear thinking about. A few years ago, Lonely The Brave weren’t to know this as they took their first tentative steps towards what would eventually become their third album. All they knew then was that they weren’t prepared to quit, no matter how stacked the odds against them seemed. The force of will and resolve to prove that their story hadn’t yet been written would pave the way for “The Hope List”, a record that offers a beacon of light in times that often feel darker by the day.

The band return today with their third single this year, the hook-laden “Open Door”, and the news that their much-anticipated album three, “The Hope List”, will be coming January 22nd on Easy Life Records.

The band’s emotional, widescreen rock sounds as expansive as ever throughout the record’s eleven song run-time but retains an intimacy, this new album an honest reward to the patience and loyalty of a fan base who have stuck by the band during uncertain times.

Founding member Mark Trotter says of the record and the sense of optimism around the band in announcing it:

“Given everything that’s happened to this band, it would have been remiss of us to try rushing into this or do something that wasn’t right. It takes time,” the guitarist reasons. “We’ve been a band for over 10 years and stuck in our ways a lot. There has been a huge shift in dynamic now. It’s a completely different vibe from where we were before. There’s a renewed energy and a renewed focus. Everything feels very positive in the Lonely The Brave camp.”