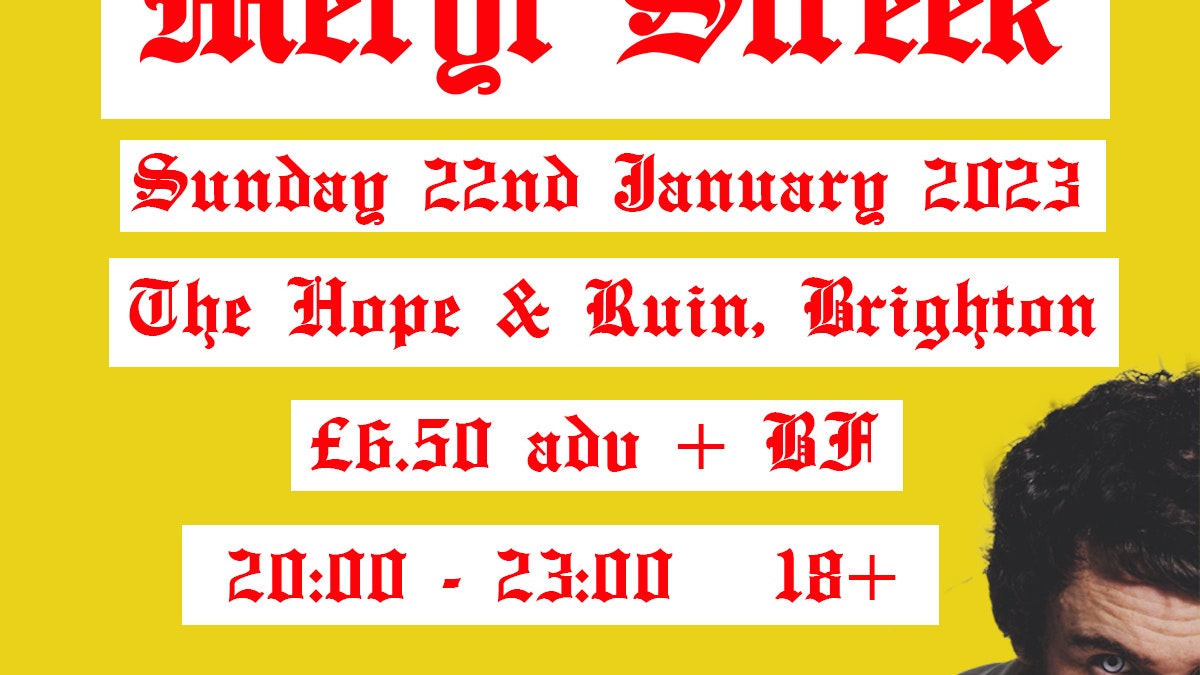 Influenced by the likes of Nick Blinko from Rudimentary Peni and Mark E Smith from The Fall—”two lads who did their own thing and stuck with it”—Streek gives short shrift to modern lyricists who aren’t addressing the wider issues. “I can’t stand modern music singing about nonsense sh*te when we’ve enough issues and topics right at our doorstep to focus on,” he says.
Informed by everything from alcoholism, to abuse by the catholic church, familial suicide, the housing crisis, and many more of the deep-rooted, uglier problems that our society struggles with, 796 is a record that reaches out and demands to be heard.