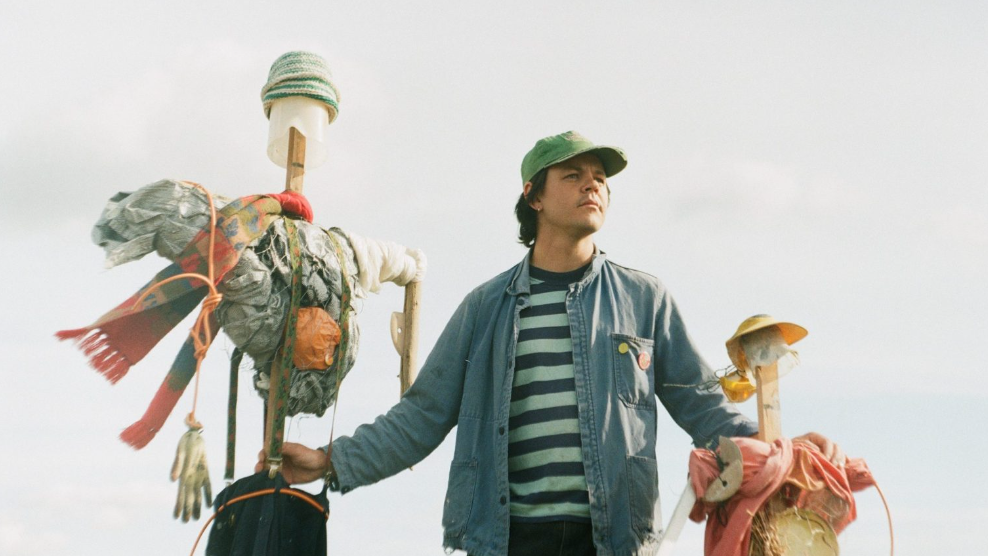 Yes, we know this clashes with the football. We’ll make sure stage times allow for anyone who wants to catch that first.

Ten years of work. Twenty releases released. Thirty million pounds banked. It’s a year for irrelevant milestones for Mr Ben & the Bens, as they return with a new album, which is just over forty minutes long.

On ‘Good Day for Drying’ Ben airs out songs that have dwelt in his head for a while. Songs that have been waiting for a day when they can be put out there, on show, and left subject to the volatile weather of public opinion.