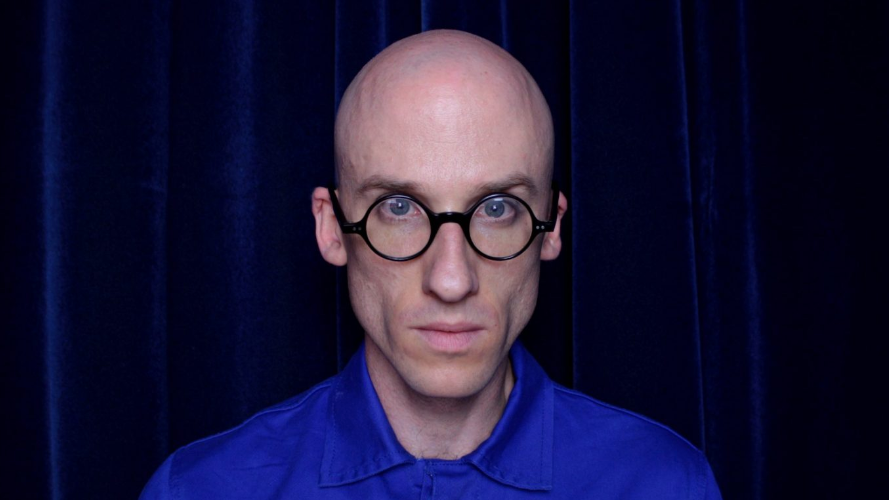 Midway through his set at Glastonbury Mr Bruce stood in front of a crowd of over a thousand people and said, “After 15 years of making and performing I finally know what I’m doing”. If you had a chance to see him in his previous band, The Correspondents, you’d assume he had a pretty good idea of what to do in front of an audience, but with his new solo project he is going through a seismic creative shift with the help of his producer Angus Kemp. And when you see Mr Bruce ‘live’ that change is palpable.

With Producer Angus he is delivering fresh approaches to Tech House, Electro, Jungle and Garage with a depth and urgency not often seen in UK Dance Music. ‘Where Have You Gone’ (the title track from his next EP released 18th October) is a song about the death of his bandmate, Chucks, from The Correspondents. It is an extraordinarily powerful lament that embodies the confusion of love and rage when you lose someone. Mr Bruce has noticed a very different energy emanating from the audience when he explains the story behind this song and sings it live. “When the setting is right I find that the show can create a heady cocktail of sadness and celebration that produces a collective euphoria, kind of like a really fun wake!”