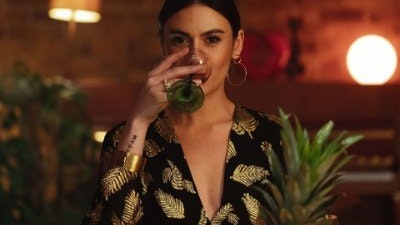 Born of Pakistani and Norwegian parentage, Whitburn, South Tyneside-based singer/songwriter Nadine Shah possesses a voice and more importantly, a mystique, that has often been described as a blend of PJ Harvey and Nick Cave. She debuted her brooding, intensely atmospheric mix of midnight loner pop and torchy, jazz-kissed indie rock on a pair of EPs in 2012, followed by the full-length Love Your Dum and Mad in 2013. Her third album, 2017’s Holiday Destination, was nominated for the prestigious Mercury Prize.