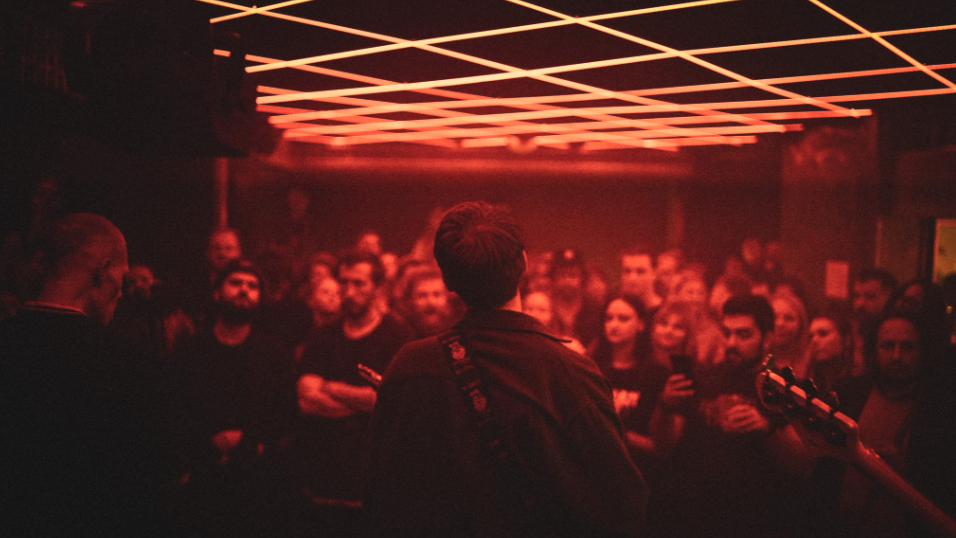 Nature Trip’s début, self-produced album “New Connections” was released on the 9th September. Over half an hour of honest lyrics, catchy choruses and dirty guitars spread across 10 songs, coming straight out of the Nature
Trip factory.

For the first time Nature Trip will present the record to the UK audience, after completing the EU headline tour in September with their final show in Prague being sold out.

Dirtsharks
The basement noise boys, are a Brighton-based alternative rock four-piece. Defined by their fierce live energy and infectious melodies, the band have begun to make a name for themselves through loud and ferocious live shows following their performance at Boardmasters 2021. In 2022, the band conquered the rest of the UK on their first UK tour.

TxtTalk
are an Alt/Indie band from Hastings.? They released their debut EP ‘Text Message Love Letters’ in 2020, hitting 25k streams in one month on Spotify and quickly catching the attention of BBC Introducing, who made them ‘Featured Artist of the Week’. In 2021, they followed this up with their latest EP ‘Hollywood’, with the title track being awarded BBC Music ‘Track of the Day’