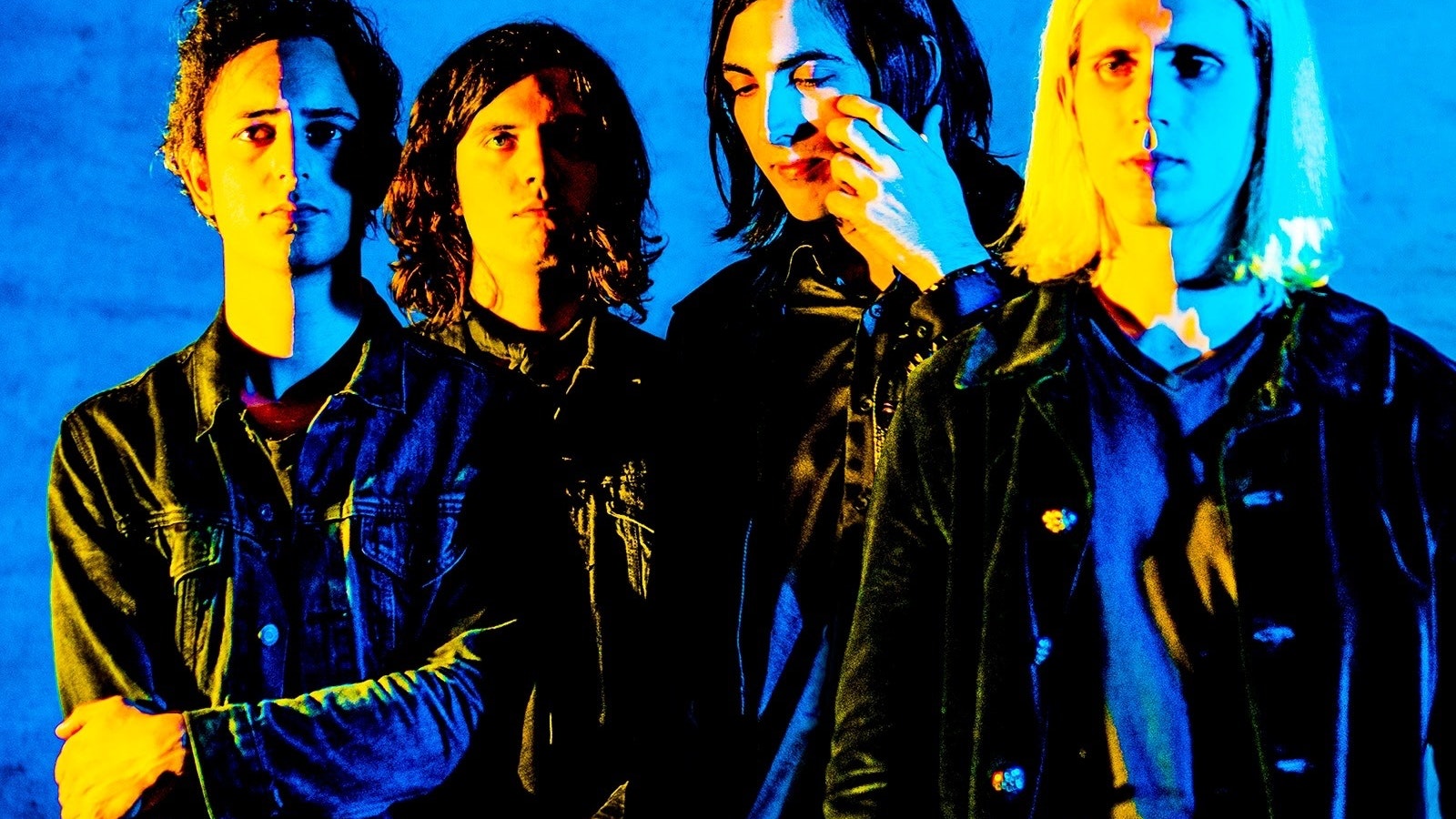 Another year older and not much wiser!
We’re celebrating 8 years of Acid Box in true AB style, in The Hope & Ruin with some of our favourite bands and are you in for a treat this year!

It’s an absolute honour to have our fuzz friends joining us on our birthday, a band that has played for us countless times now.

Hailing from Venice, Italy, New Candys formed in 2008. Described as dark modern rock’n’roll, the band combines noisy, brooding sounds with distinct melodies while displaying a dynamic and symbiotic connection between their music and meticulously crafted visual imagery. The band consists of Fernando Nuti, Andrea Volpato, Alessandro Boschiero and Dario Lucchesi. Known for their relentless touring schedule and DIY work ethic, New Candys is one of the most solid independent bands of recent years.

We’re keeping this lot a secret for now, but we promise you won’t be disappointed. Oh là là!+ Supports TBA