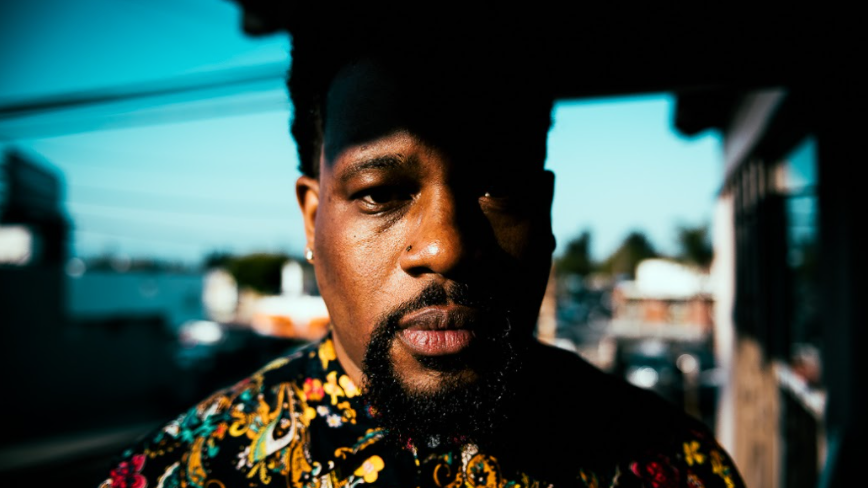 Los Angeles-based emcee, comedian, and podcaster Open Mike Eagle coined the term “art rap” to describe his whip-smart, literate style of hip-hop, which draws inspiration from Freestyle Fellowship and De La Soul as well as They Might Be Giants and Pavement. A longtime affiliate of the influential Project Blowed collective, he co-founded the trio Thirsty Fish and larger battle crew Swim Team during the 2000s before making his solo debut with 2010’s Unapologetic Art Rap, a humorous set of reflections on everyday life that lived up to its title.