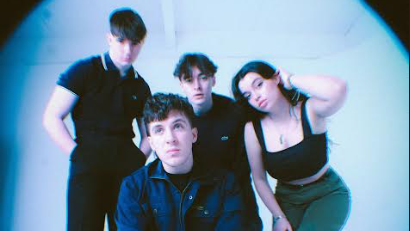 Ascending Midlands indie outfit overpass began their journey in the midst of national restrictions, releasing their debut single ‘One Night Lover’ in Autumn 2020. They have ended 2021 with four releases and a debut UK headline tour under their belt. Their strong melodies, crisp lead lines and youthful vocals have helped the band gain a presence on the active indie music scene.   Overpass have built their fan base upon a steady stream of praised support slots, playing alongside bands such as The Wombats, The Fratellis and The Snuts.