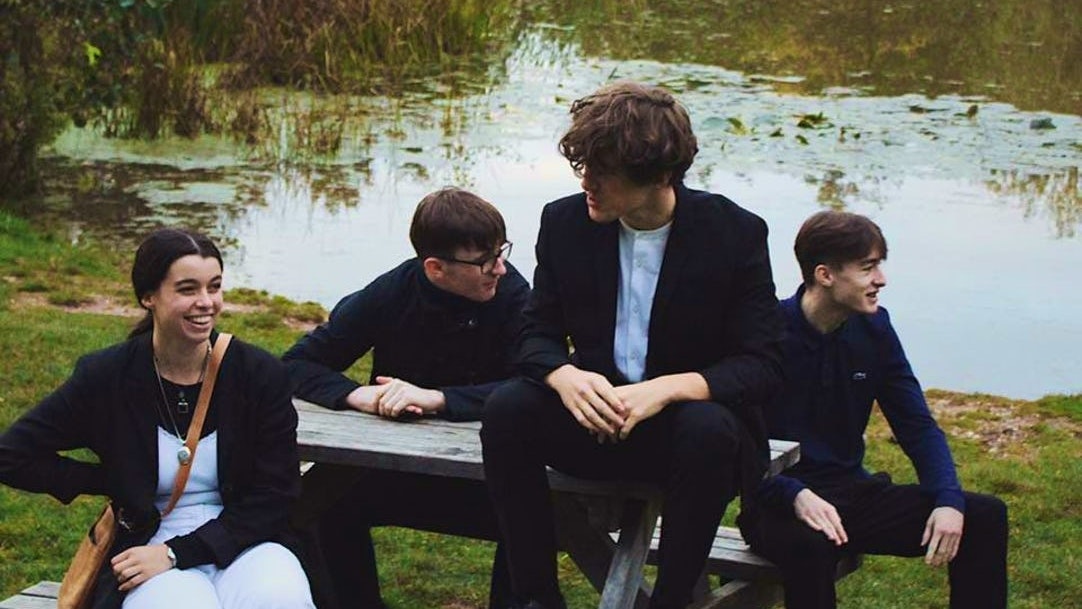 Forming in 2020, overpass have gained considerable attention with over 800,000 views across social media platforms and an ever-growing fanbase. Their first two singles ‘One Night Lover’ and ‘Other side of Midnight’ received an outpouring of praise, as well as numerous BBC Introducing radio plays. Their debut live show (supporting The Clause) helped establish a reputation for being a formidable live act and led to selling out their very first headline show in under an hour. They have since gone on to support The Clause at their live-stream gig from The Mill, Birmingham, and are looking forward to playing their upcoming headline shows.