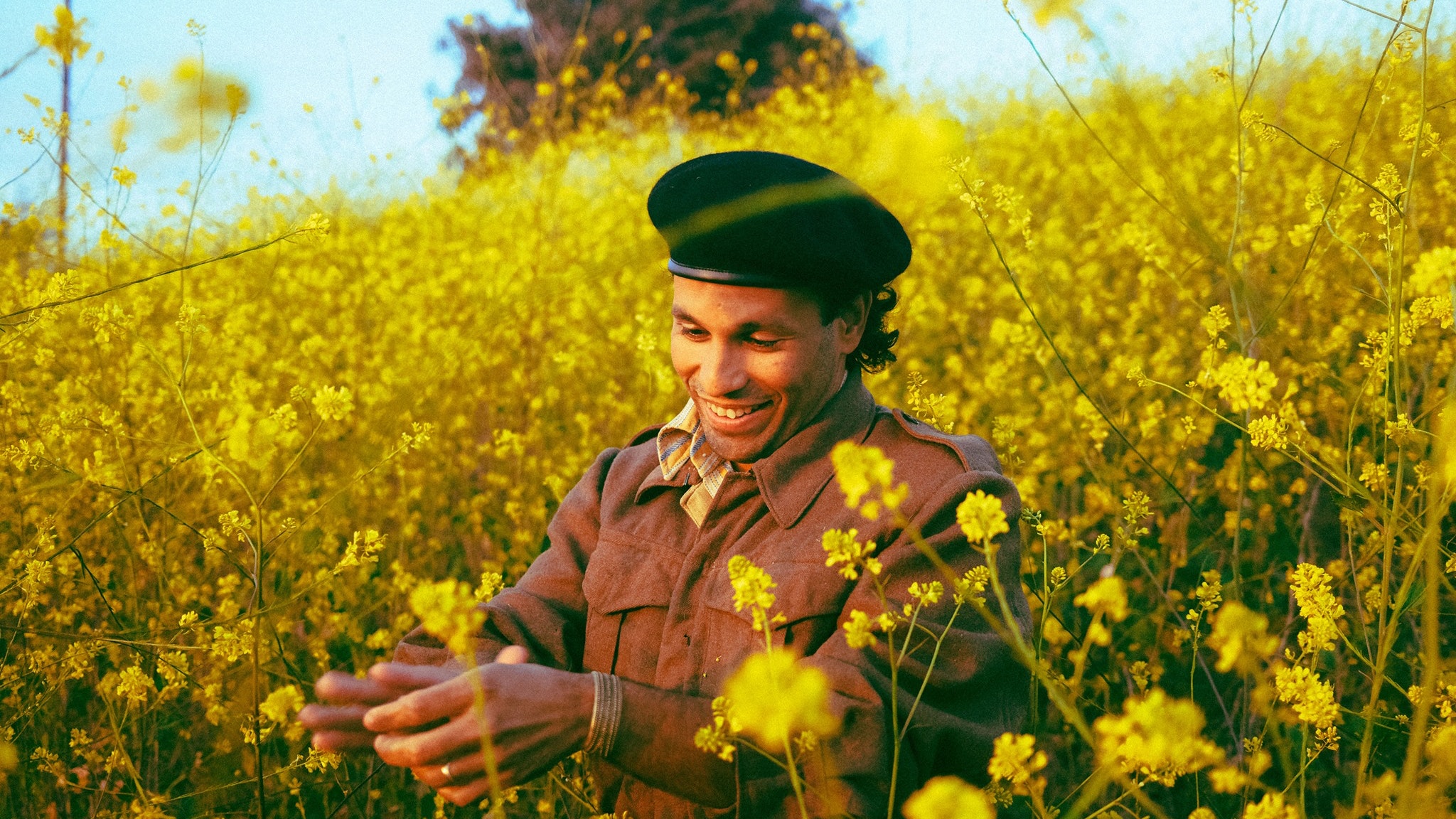 Puerto Rico native Pachy García started playing guitar at a young age but his developing interest for early Jamaican music made him switch to piano & bass instead. It wasn’t until he relocated to Los Angeles that he began self teaching himself drums. Around that time he formed the band Prettiest Eyes and started collecting inexpensive recording equipment that he found at thrift stores and second hand music shops.   After having enough gear to make his own recordings out of his basement, Pachy began recording music to pay homage to the early reggae pioneers he grew up listening to. He named the studio “333 House” and started learning techniques used by the engineers responsible for shaping the sound of early dub reggae, particularly Scientist and King Tubby. The recording process of the music was documented on his Instagram account with videos that showed him playing every instrument and ultimately mixing the end result in one live dub take.