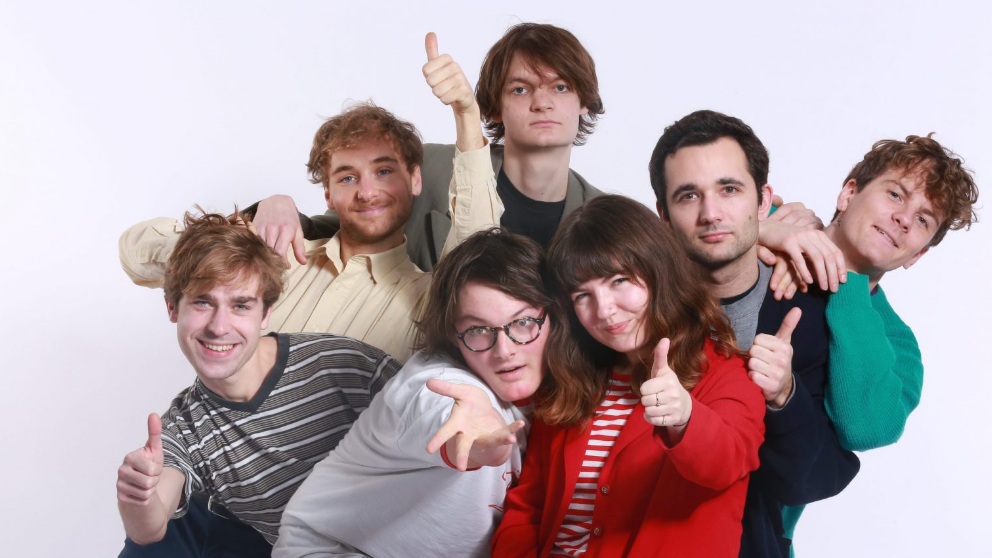 Personal Trainer is a rock collective around singer/songwriter Willem Smit. Live, they have an ever-shifting line-up with members from bands like Canshaker Pi, Pip Blom, Bull, Steve French, The Klittens, Home Counties and many more. Personal Trainer balances between a spontaneous and fun interaction between musicians being thrown together on a stage without having rehearsed too much, and playing well composed catchy and noisy pop songs with a rock attitude. They were described as “a manic indie rock orchestra that taps into the wayward spirits of Car Seat Headrest, Silver Jews, The Fall and LCD Soundsystem, with Smit playing the role of everyman poet and ringmaster” and “Perfectly organized chaos.”