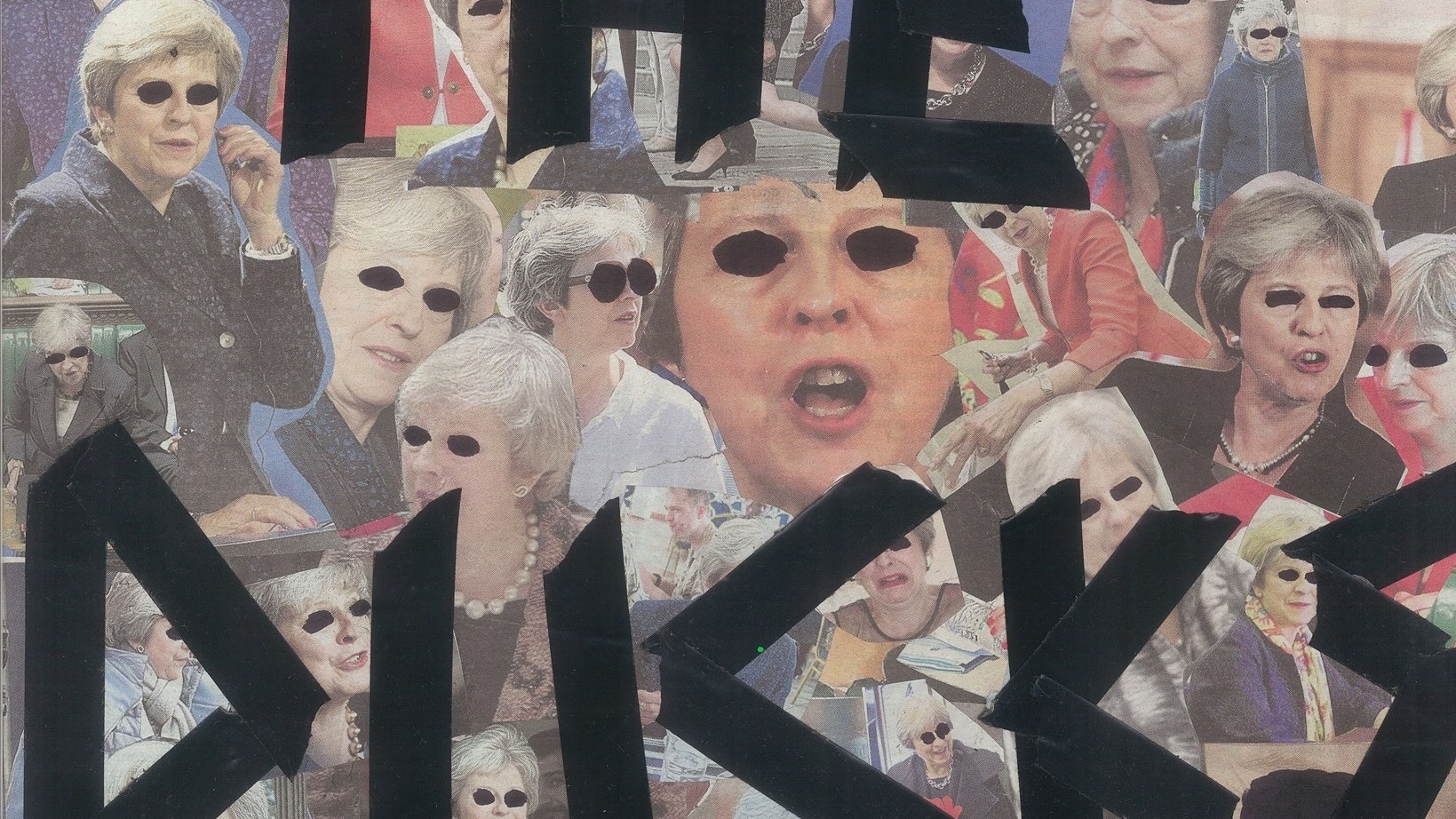 What better way to finish the weekend than a late afternoon full of a lovely load of noise. You could even come straight from church if the sermon runs over….

Petrol Bastard is a 2-piece techno-punk band- a terrible Tesco Value version of The Prodigy. Like the cast of Bottom beating each other up to a Vengaboys soundtrack.

Petrol Hoers is the world’s only purveyor of “digital horsecore”, a blend of aggressive punk and noisy drum+bass but with a surreal horse flavour. Tom Robinson has described Petrol Hoers as “one of the oddest and most original artists its ever been my pleasure to come across in the last 15 years of bbcintroducing”.

The Ducks, a weird, antisocial & aggressive 2 piece, from the gentrified shores of Brighton. The bargain bin soundtrack to broken Britain.

Gash shall be between the bands, serving up jungle & breakcore sandwiches.