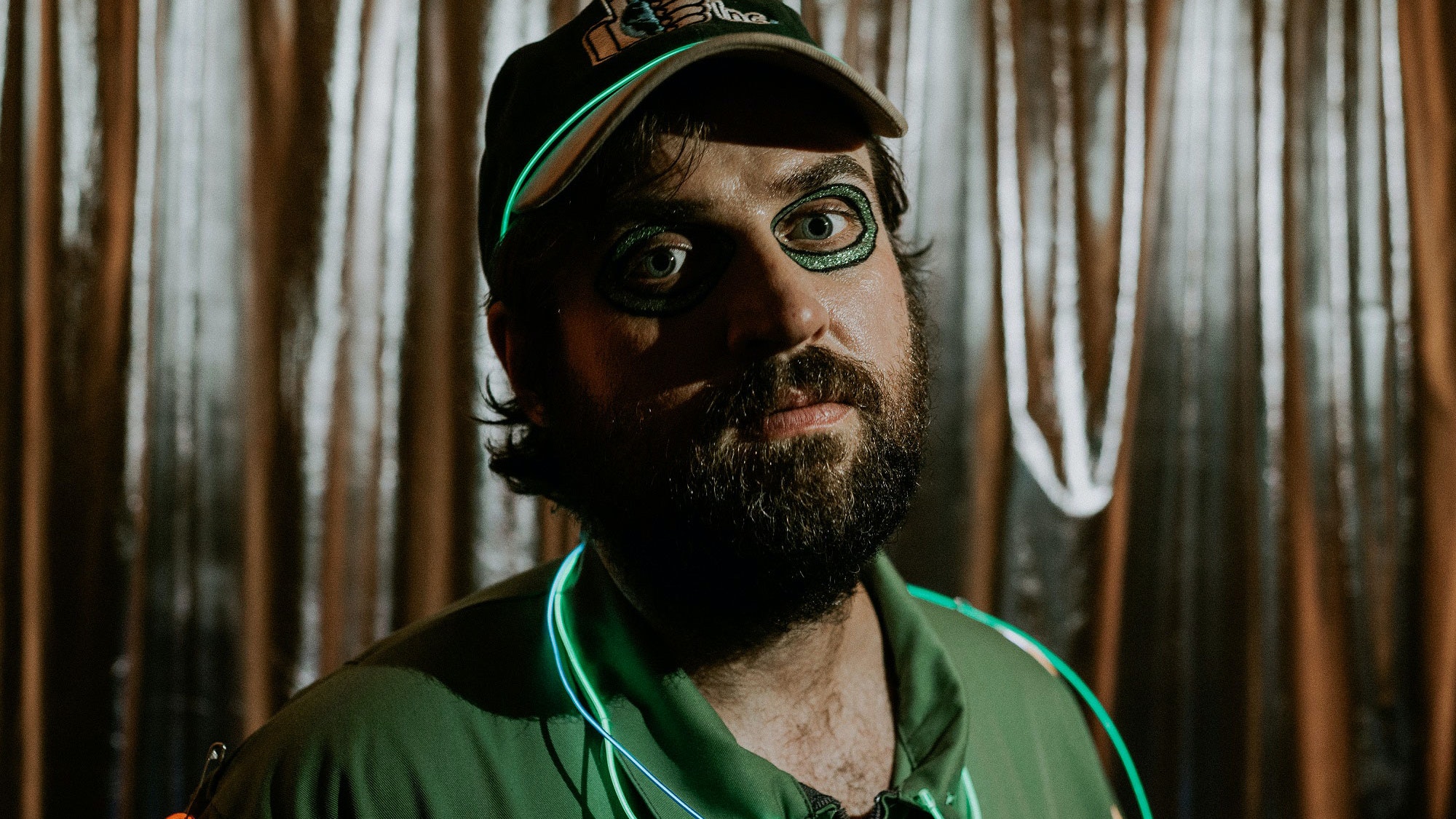 Like a giant leap into the future, Johnny is moving his whole tour to next year and purchased tickets will remain valid for the rescheduled Brighton date of  Sunday 27th March 2022. All the other event details remain the same.

For future updated info please go to our FB event page for this show: https://bit.ly/3dkgC0u

Here’s a word from the man himself:

‘If you’ve purchased tickets for any of these shows I would kindly ask that you don’t ask for a refund. You should wait and see how my band and my show is! No, I mean, I’d like you all to come to the rescheduled dates!’

Throughout his career Pictish Trail – aka Johnny Lynch – has resolutely furrowed his own path, steadily creating a unique catalogue of recordings and performances through his own labels (Lost Map / Fence Records) while eschewing the blueprint of the predictable singer-songwriter in favour of something untidily intriguing.

Born out of a compulsion to make infectious, melody driven music from a treasure trove of secret sounds, Pictish Trail’s spectral songs are filtered through a sun-warped pop lens, where heart-pumping guitar shriek-outs collide with sampled gurgles and fractured lyrics figure-skate over sine- waves of glacial
synth.

Something of a sonic hermit, Pictish Trail spent a good few years tucked away in his caravan on the Hebridean Isle of Eigg, feverishly working on the follow up to Secret Soundz Vol. 1 &  2, his critically- acclaimed double album of DIY electronic folk-tinged croft pop, released in 2014.

A mesmerising psychedelic opus about death and the after-life, Future Echoes won the public vote for Scottish Album of the Year in 2017, and sent Pictish on an two-year tour cycle – including international tour dates supporting Belle and Sebastian, British Sea Power, Malcolm Middleton and KT Tunstall, as well as appearances at Glastonbury, Field Day, Green Man, Deer Shed, Skye Live, not to mention his own legendary Howlin’ Fling! week-ender on Eigg.

Following the release of a deluxe edition of Future Echoes by esteemed London tastemakers, Fire Records, in 2018, Pictish is currently working on brand new material due for release in 2019.