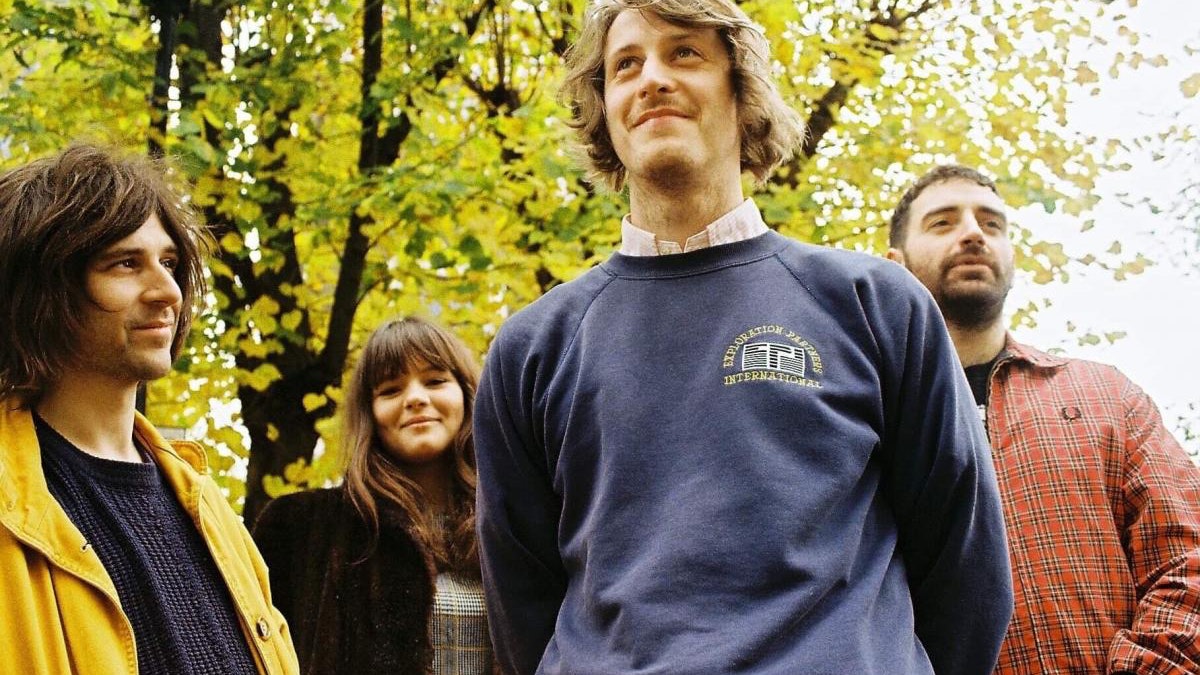 Pynch started life as a set of demos written and recorded by Spencer Enock in his parent’s basement in Ramsgate. Praised by BBC Radio DJ Abbie McCarthy for their ‘super cool lo-fi vibe’, his demos were played on both BBC Introducing and Radio 6.   On moving to London to study music, Spencer met bandmates-to-be Julianna Hopkins and James Rees and swiftly began establishing Pynch as a live act as well as a recording project.   2019 saw Pynch release their debut single ‘Disco Lights’ on the legendary Speedy Wunderground label and join The Libertines on their UK tour.   In 2020 Pynch continued their ascent with their second single ‘Somebody Else’, which was produced by frontman Spencer Enock back where the project began in his Parent’s basement. ‘Somebody Else’ received widespread critical acclaim from publications throughout the world such as So Young and Paste magazine.