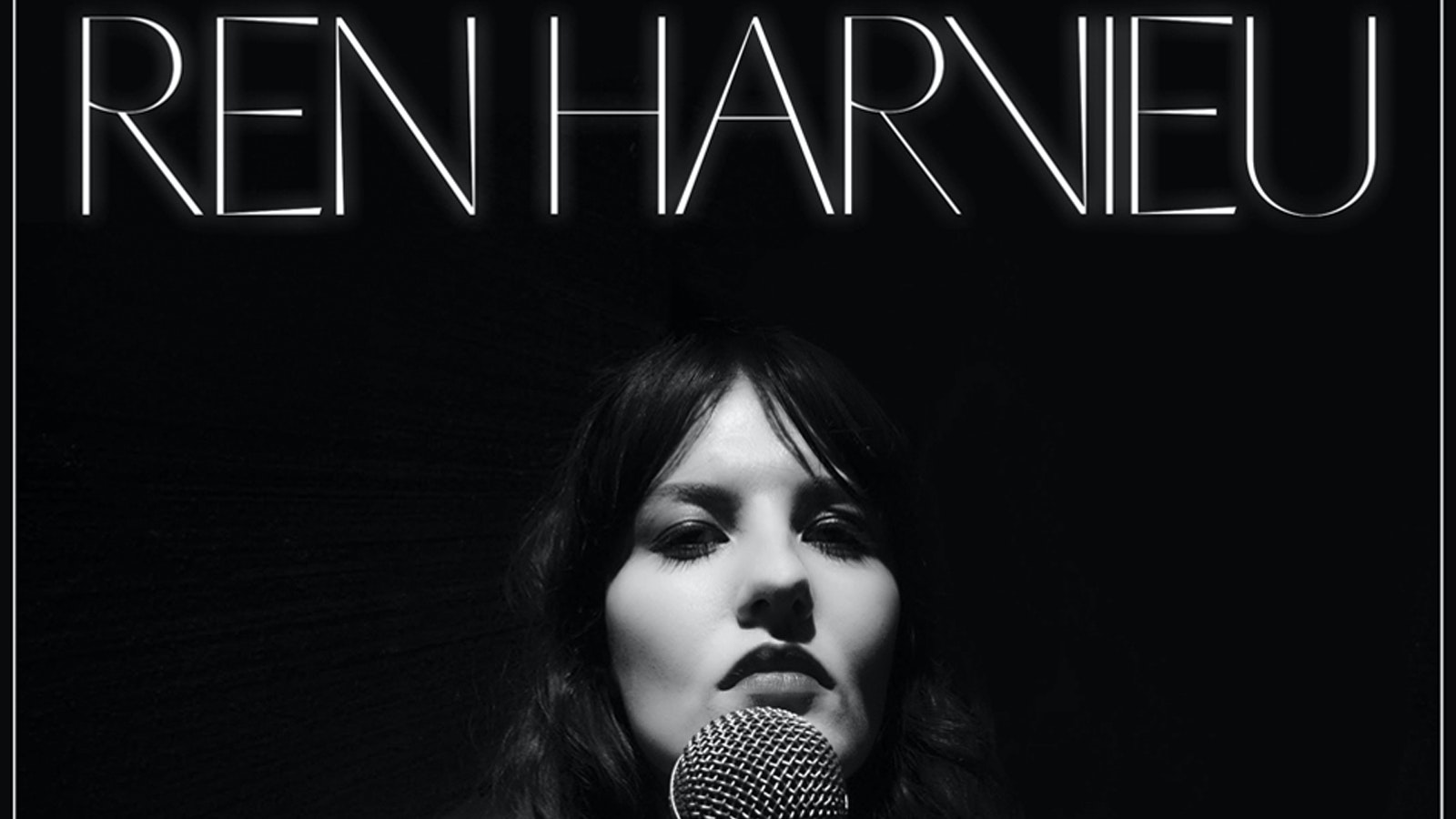 Following the release of her album ‘Revel In The Drama’, Ren Harvieu announced an extensive UK tour, and we’re thrilled to be adding Brighton to her stops!

Revel In The Drama is a brilliant and bolder take on Harvieu’s timeless pop classicism, a compelling diary of a struggle with self-belief and a celebration of liberation and survival, seven years after her Top 5 debut album and having overcome a life-threatening injury. Harvieu’s defiance against the odds and her willingness to lay herself open to make what she believed was within her is baked into every groove of the record, across every stylistic turn: the giddy pop of ‘Strange Thing’, the gothic swoon of ‘Cruel Disguise’, the smokey seductiveness of ‘Yes Please’ through to the stirring torch song finale ‘My Body She Is Alive’.

“Harvieu is the kind of Salford lass you can imagine a young Morrissey raving about… a fully formed star.” – THE GUARDIAN

“Accessibly sumptuous…between easy-listening seductress and torch-song belter, her voice is soulful and dreamy with just a tang of something muskier in its sweetness.” – THE DAILY TELEGRAPH

“Hers is an arresting voice, soft and sweet, but dark in hue and sharp with melancholy, like a vinegar smoothie….an impeccable debut.” – NME