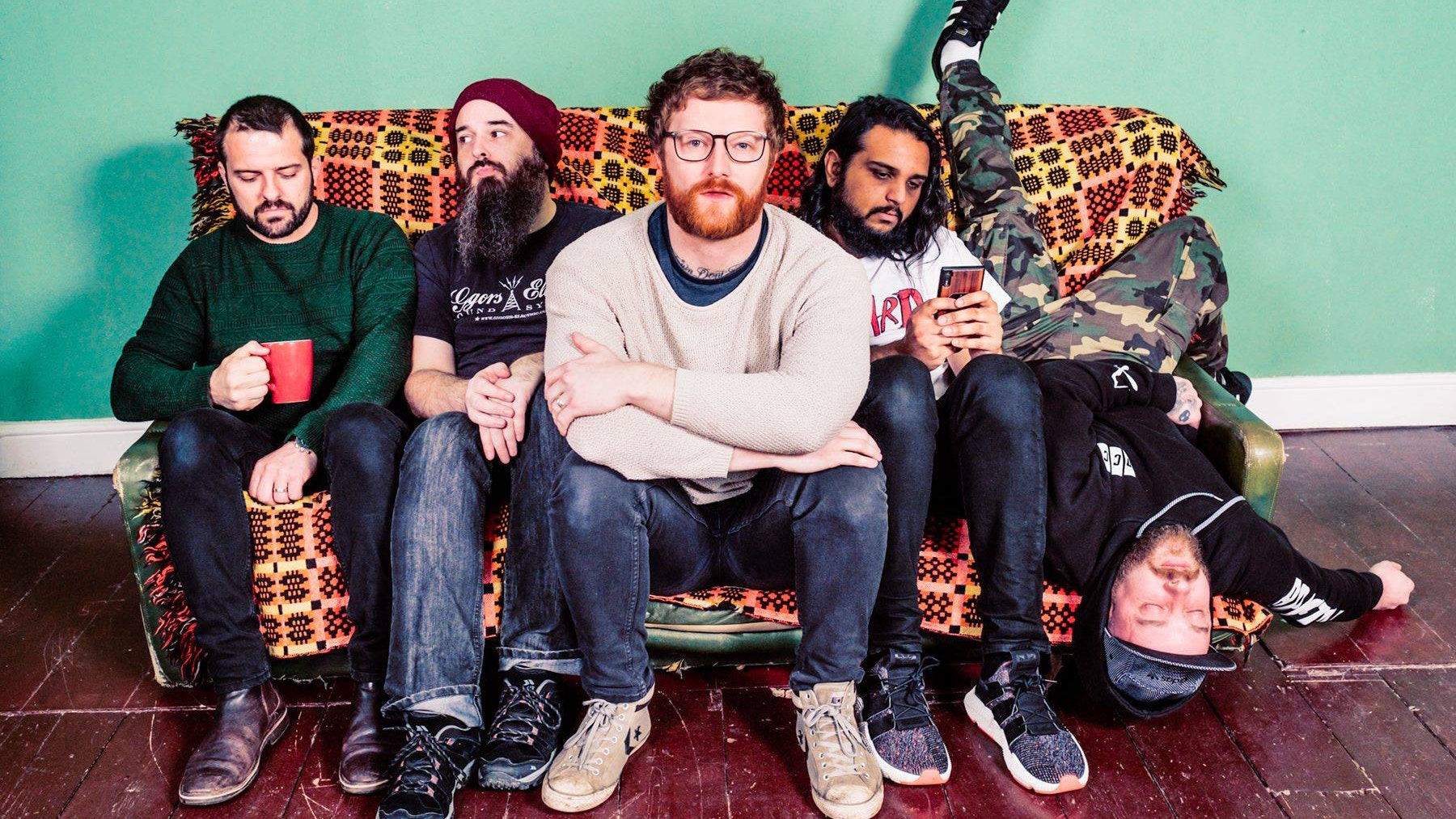 Bristol’s other socially-conscious alt-punk band The St. Pierre Snake Invasion bring their high energy, ferociously snarling wall-of-noise stage show to Brighton. Their second album “Caprice Enchanté” released on 21st June has been preceded by two singles – “Casanovacaine” and “Braindead”, both of which premiered on the Radio 1 Rock Show with Daniel P Carter to great acclaim.

Formed in Bristol in 2011, TSPSI have shared the stage with the likes of Refused, The Bronx, Retox, IDLES, Trash Talk, Jamie Lenman, and Fucked Up, and played at festivals across the country like Truck, Dot To Dot, ArcTanGent, Y Not, 2000 Trees and many more.

Written over the course of 2-3 years, ‘Caprice Enchanté was recorded at Rockfield studios in January 2017 by Sean Genockey (Reuben/Shame/The Who/Jamie Lenman) and with an additional 6-8 months of sessions at Black Dog Studios in London. The result is their most ambitious and accomplished work to date.
https://tspsi.bandcamp.com

KING BEE
Formed by best friends Ed Lamb and John-Paul Townsend in 2015.  With a wide range of influences from Stoner Rock, Doom, Grunge, Post-Hardcore, or any genre where distorted guitars and pounding rhythms are king; they blend powerful Bonham-esque drum showmanship and confrontational Rollins-esque vocals, with ferocious fuzzy guitars and gargantuan grooves.

Their latest EP, The Man Who Invented Science, is due to be released in September; with a place in Small Pond’s Arts Council funded ‘Emerging’ project.
https://kingbeeuk.com

EL MOONO
“EL MOONO are a blizzard of long hair and grungy riffs, interspersed with wah-spiked freak-outs… All The Riffs” – Kerrang!
http://hyperurl.co/elmoono