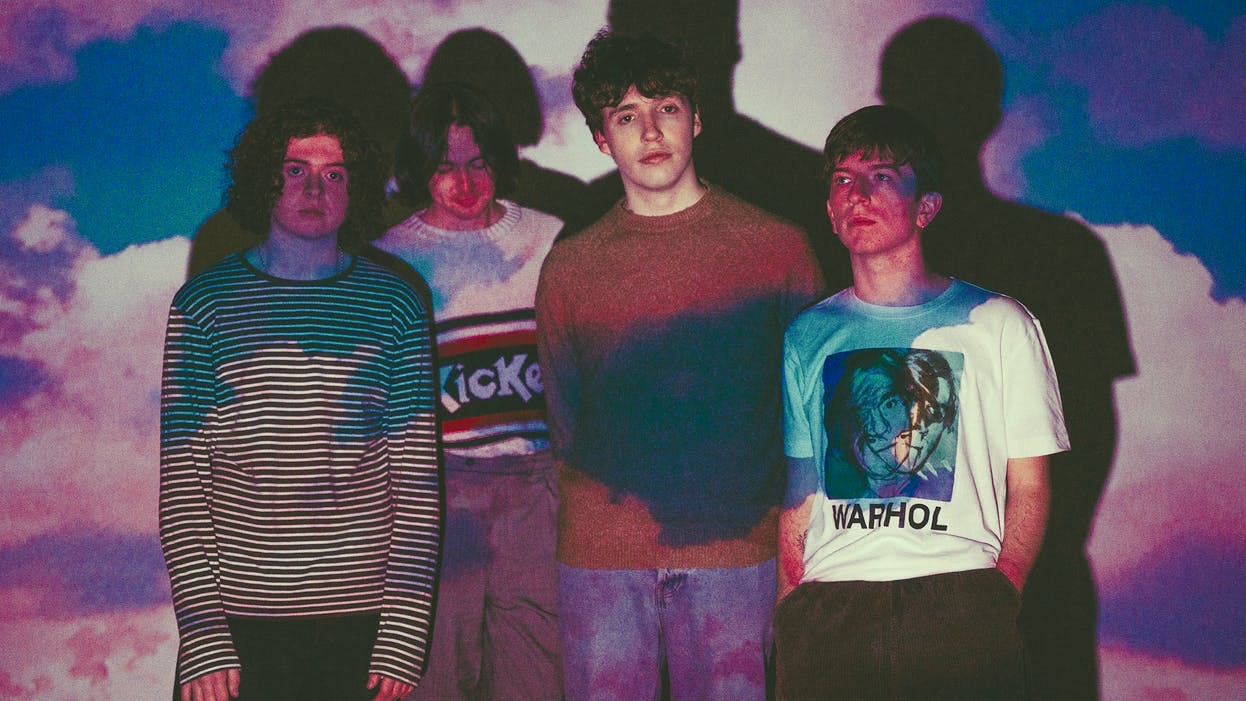 Drawing inspiration from Buddhist teachings and the hopeful attitude of frontman Johnny Quinn, Liverpool-based four-piece SPINN return with their staggering second album ‘Outside Of The Blue’. It’s the follow-up to their 2019 self-titled debut, which received lavish praise from the likes of Dork and The Line Of Best Fit, which preceded the band heading out on a sold-out UK tour with slots at Reading & Leeds and Truck followed by their biggest headline show to date in Tokyo.