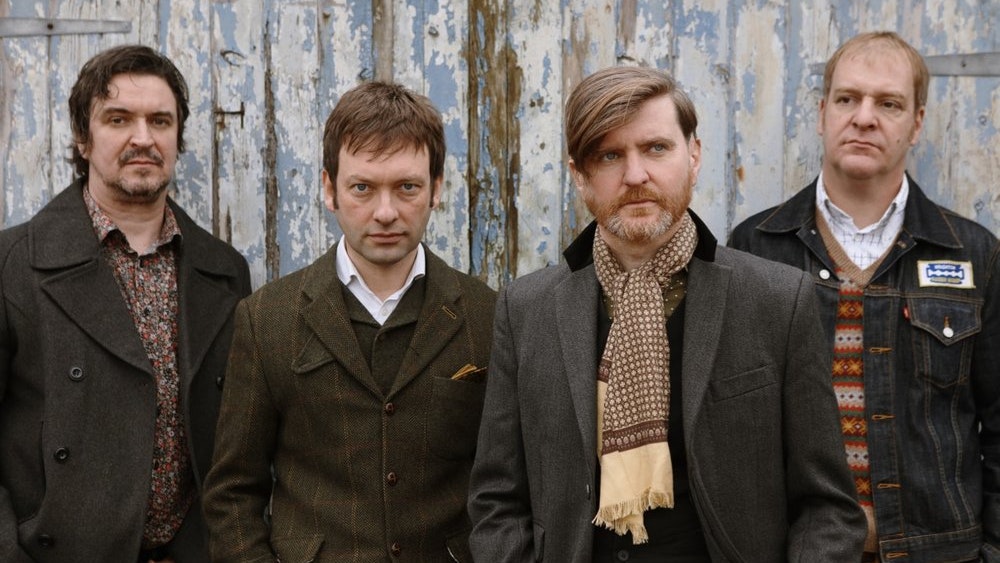 Over the course of their almost 20 year history, The Dials have cemented their position as a cult band’s cult band. Their history of airplay across BBC Radio (1, 2, & 6) including playlist slots has sat alongside their strong critical reception. Winning many ‘albums of the year’ accolades for 2017’s ‘That Was the Future’ they have managed the trick of being a critics’ band that can produce radio-friendly singles.

“The Dials have captured the oozing wonk of early Syd Barrett Floyd at their lysergic best but added their own take on proceedings.” – Louder Than War

“A big favourite of mine” Chris Hawkins, BBC Radio

“One of this year’s best new albums”, Shindig!

DREAMYTIME ESCORTS
There are c86 reasons to love Dreamytime Escorts. The spiritual descendants of anything ever released on Creation or Flying Nun, the Escorts offer sounds from the golden age of strum ‘n’ bash.