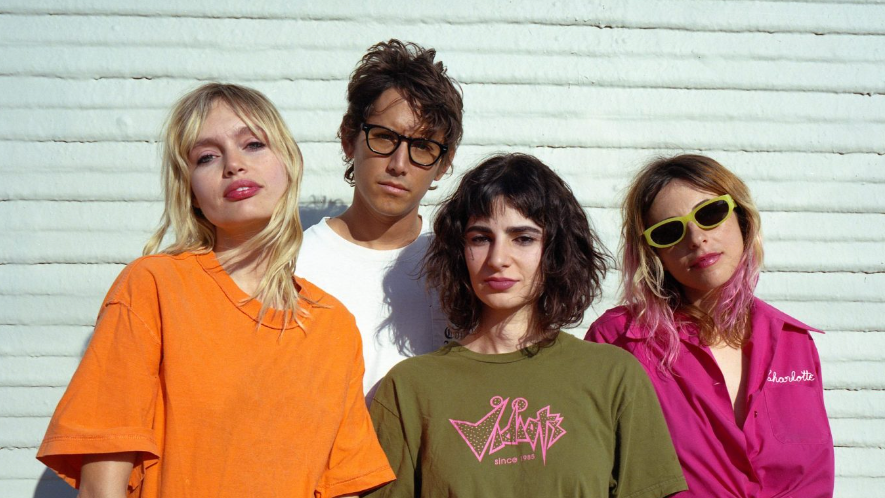 The Paranoyds have the kind of connection people only dream of. With a bond that began in preschool, Laila Hashemi (keys/vocals) and Lexi Funston (guitar/vocals) were always inseparable, so when they met Staz Lindes (bass/vocals) in ninth grade, it felt like they had known her all along. In high school, they began making music together in a friend’s laundry room and their relationship just blossomed from there. When it came time to add in a drummer, David Ruiz, who joined the band in 2015, fit in like he had been there all along. It’s that special bond that has solidified their relationship as bandmates who connect seamlessly to one another’s energy on stage—and best friends. And it’s the one thing that has remained a constant throughout the past two years.