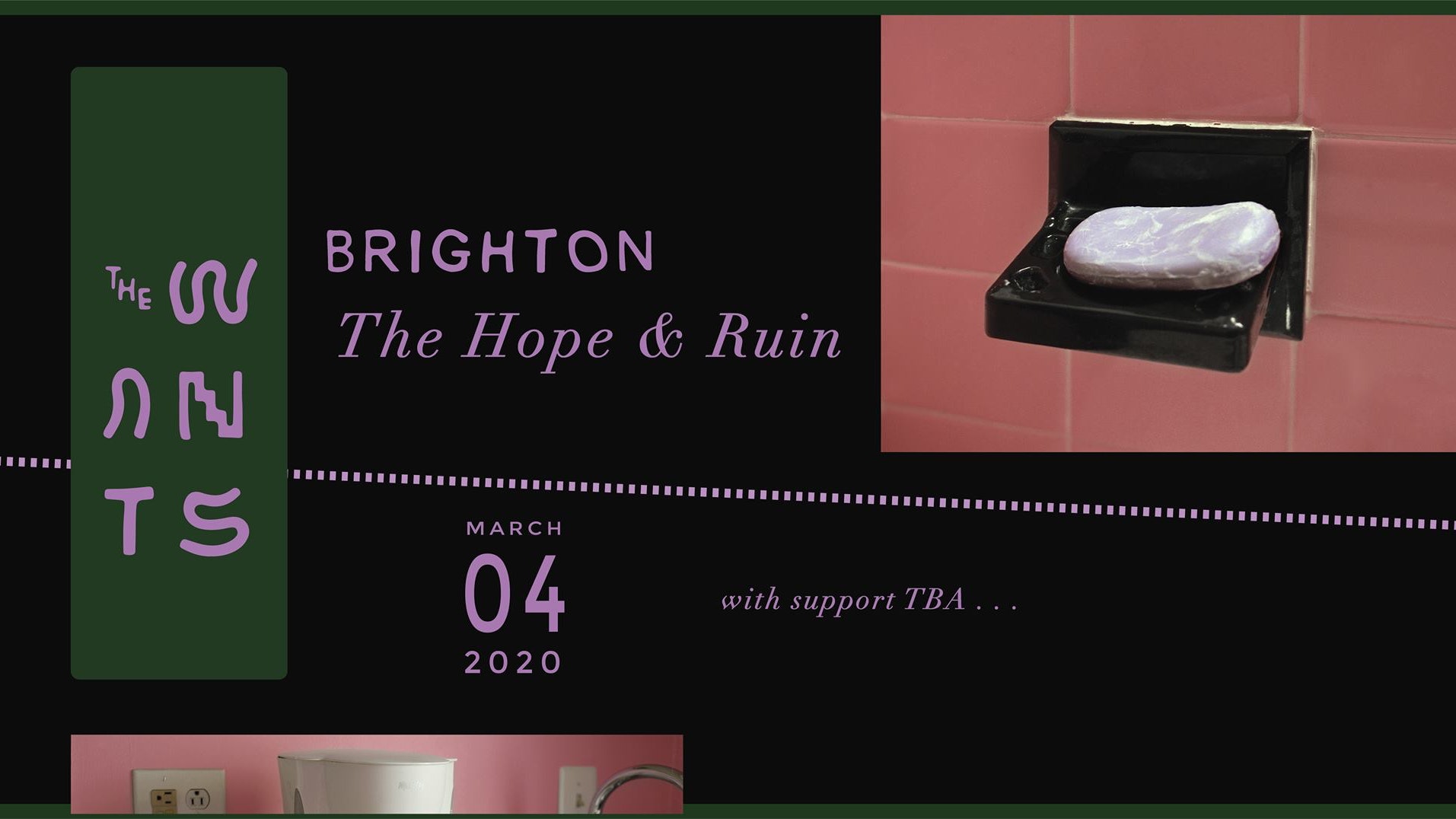 The Wants play at The Hope & Ruin, Brighton on Wednesday 4th March 2020.
Get tickets with no booking fee from: http://lovethyneighbourmusic.co.uk
or from: Resident (01273 606312), Seetickets & Dice

With the minimal instrumentation of post-punk as their framework, The Wants inject the hypnotic pulse of Detroit techno into the practice of pop songwriting. Led by Madison Velding-VanDam’s elusive duality of personas, which oscillate between earnestly romantic and unsettlingly deadpan, The Wants naturally forge a dark alley off the beaten path into danceable dissonance. Velding-VanDam’s vulnerable lyrics sometimes foray into the sardonically biting, reflecting the complex cycle of self-reflection of the current generation, while drawing from sources like the satire-of-power in Jenny Holzer’s “Inflammatory Essays,” and the midwestern heart of The National’s frontman Matt Berninger. Anthony “Shake” Shakir’s “Frictionalism (1994-2009)” and John Beltran’s “Ten Days of Blue” drew Velding-VanDam into the lush soundscapes and entrancing mood of electronic music. https://soundcloud.com/thewantsnyc

Plus support:
Happy Couple: Happy Couple’s sound is a hypnotic mix of ethereal vocals and abrasive guitars, all underpinned by propulsive and syncopated drums. Citing influences that range from the writings of Albert Camus and Sylthia Plath, to the visual stimulus of Egon Schiele, Goya, and Francis Bacon, and arriving at the musical touch points of Neu, SWANS and Sonic Youth. https://open.spotify.com/album/4cXbOnM53Rw31X9NdfybYX?si=PxD6JuhEQRaiBhoKhFY4zg