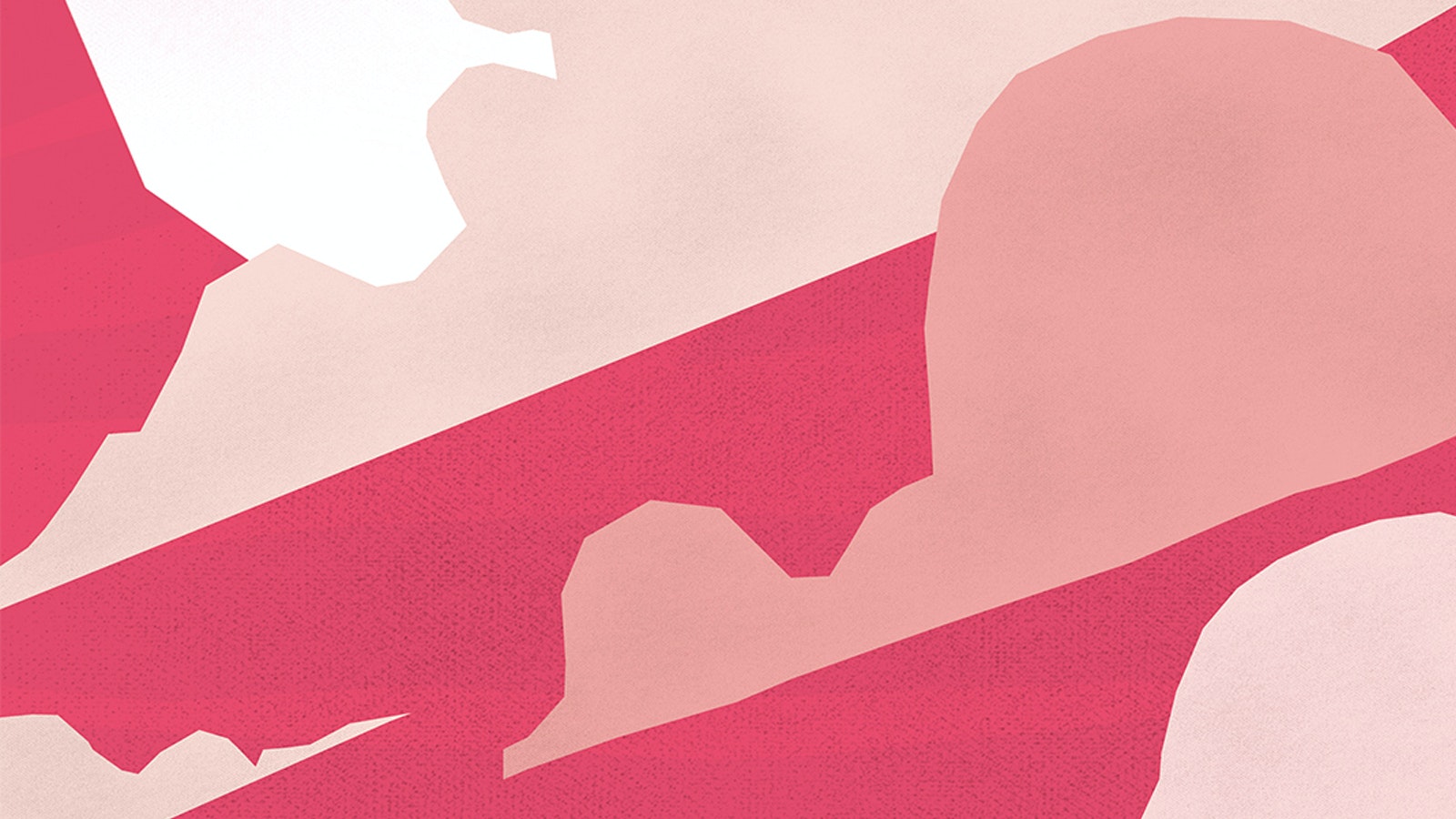 Triptych is a series of events & releases brought to you by Love Thy Neighbour on 16-18th January at The Hope & Ruin.
Tickets £6 per night, or £12 weekend ticket. Get tickets with no booking fee from http://lovethyneighbourmusic.co.uk/ or from:
Resident (01273 606312), Seetickets or Dice.

Triptych consists of three nights, each featuring three of our favourite bands and each accompanied by a lathe-cut vinyl release, one for each night, limited to 15 copies each.

Triptych 3:
BEACH RIOT
Beach Riot formed back in February 2017 and started playing live at beach bars, parties and venues on the South Coast to support two previous single releases that picked up natural support from John Kennedy at Radio X and BBC Introducing, followed by a number 12 on the Amazing Radio chart and a slot at Reading & Leeds Festival. With 10 months of consistent live shows under their belt now, the four-piece are prepped to release a 4-track debut EP on vinyl made up of finely tuned alternative rock and crunchy indie pop tunes.
Wearebeachriot.com

Happy Couple
Contrary to their name, Happy Couple are in fact a trio comprised of Lena Pilshofer (vocal & bass), Ben Thompson (Guitar) and George Miles (drums). Happy Couple’s sound is a hypnotic mix of ethereal vocals and abrasive guitars, all underpinned by propulsive and syncopated drums. Citing influences that range from the writings of Albert Camus and
Sylthia Plath, to the visual stimulus of Egon Schiele, Goya, and Francis Bacon, and arriving at the musical touch points of Neu, SWANS and Sonic Youth … it’s perhaps the work of avant garde composer and guitarist Glenn Branca that is most evident in their sound reference their use of volume, alternative guitar
tunings, repetition, droning, and the harmonic series.
http://hyperurl.co/SplitInTwo

Our Family Dog
Drunken ramblings of a man on a comedown from his own adolescence.
https://ourfamilydog.bandcamp.com