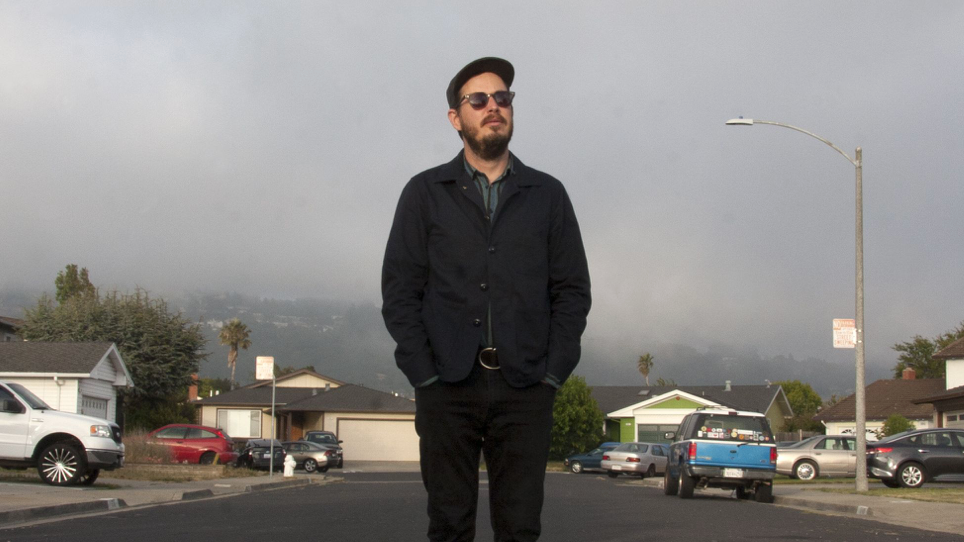 Based around the rootsy and searching songwriting of bandleader Andy Cabic, Vetiver was included in the earliest waves of the freak folk movement due to their strong ties to fellow Bay Area artists like Devendra Banhart and Joanna Newsom. The group slowly established a solid lineup as Cabic’s songwriting continually evolved, moving from more traditional folky beginnings to include more electronic and rock elements by the time of 2015’s Complete Strangers.

Cabic got his start in the D.I.Y. indie rock scene forming his band Raymond Brake in his native Greensboro, North Carolina, in the early ’90s. The Raymond Brake’s noisy, Sonic Youth-influenced take on indie rock was a natural fit with both the Chapel Hill art-punk scene and the influential Washington, D.C.-based indie label Simple Machines, which released the band’s debut album, Piles of Dirty Winters, in 1995. After a handful of EPs and one more album, 1996’s Never Work Ever, the Raymond Brake broke up and Cabic migrated westward, eventually settling in San Francisco.