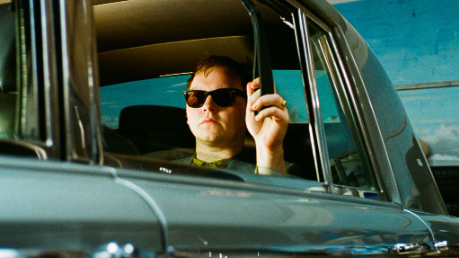 When it comes to songwriting, Wesley Gonzalez has always been a rule-maker. There’s always been a plan for each album, right back to when he was a teenager, through his tenure as leader of Let’s Wrestle and over two critically lauded solo albums that translated his undeniable pop smarts from the scuzz of rough lo-fi to the rich production of mid-70’s soul and funk. However, when it came to writing his third solo album Wax Limousine released via Moshi Moshi Records, Gonzalez had grown tired of rules. In support of the release, Gonzalez heads out on tour this November, headlining Electrowerkz on 25th and supporting Young Knives across the country.