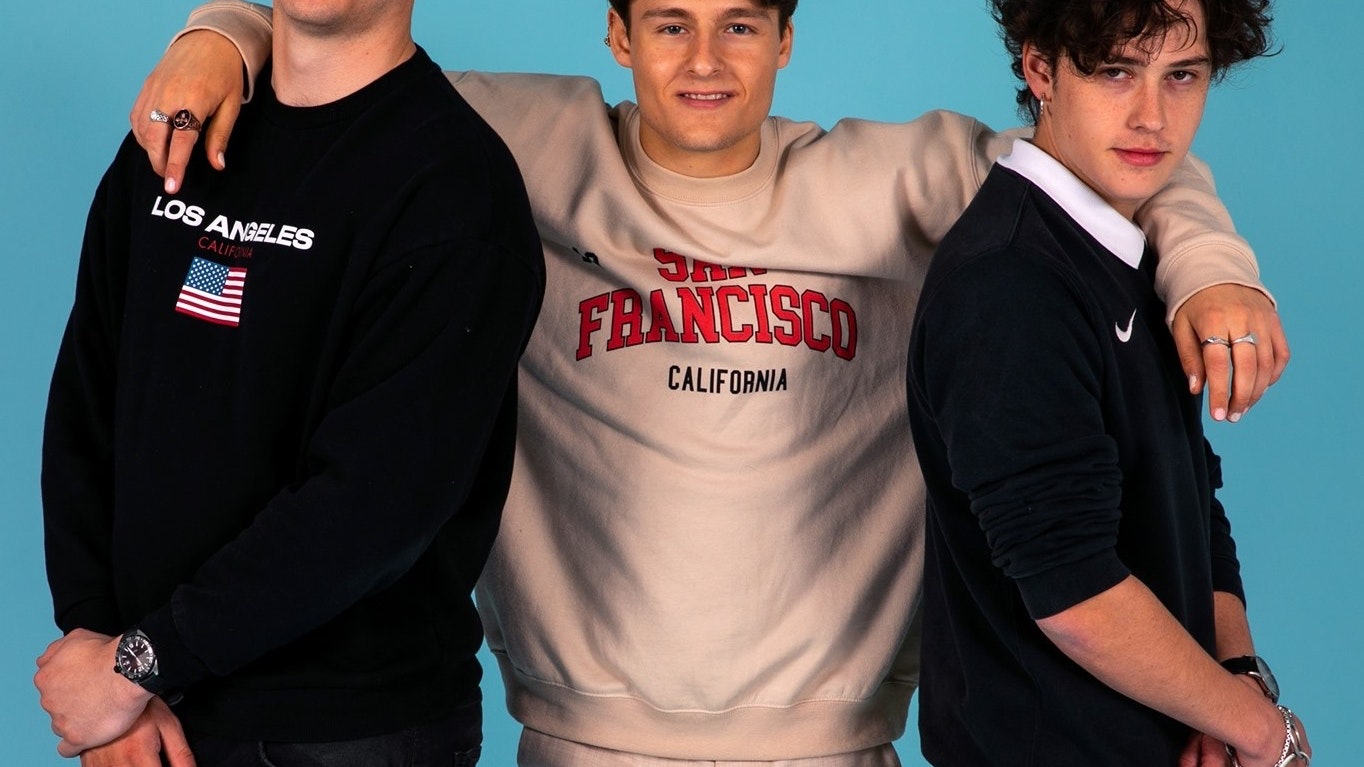 Join Wild Horse for a night of live music & entertainment with three great acts all regularly picked for airplay & support by BBC Introducing. See sets by the fabulous FOXYWOMBAT, Perry Ripley & Guests and Wild Horse. We guarantee a fantastic night of maximum entertainment at this renowned Brighton venue.

WILD HORSE: Championed by BBC Introducing and critics globally, Wild Horse are a 3-piece original Indie band from The Middle of Nowhere, East Sussex. Formed by two brothers, Jack & Henry & their pal from schooldays, Ed. Wild Horse have matured & developed into a unique genre defying sound influenced by rock, blues, pop, hip-hop & just about anything they think sounds good. They have repeatedly proven their writing & recording skills. Having honed their art in many iconic venues from an early age, Wild Horse’s live performance is both Powerful & Exciting & delivered with the professionalism of any major live act.

Indie rock pop quartet based in Brighton and Hove, UK.

Singer-songwriter Perry Ripley brings a moody, raw & thought-provoking portrayal of his emotions through his original lyrics. His tracks walk the line between Alt Rock, Indie Pop & Sultry Electric. He first appeared on the music scene when his debut EP SET FIRE TO THE ROSES received radio play on BBC Introducing in 2018 & 2019 and in 2020 & 2021 with tracks from his sophomore EP COCAINE LOVE which was released this year and available to buy & stream now. Perry will be joined on stage by his dancing troupe & will guarantee to thoroughly entertain you.