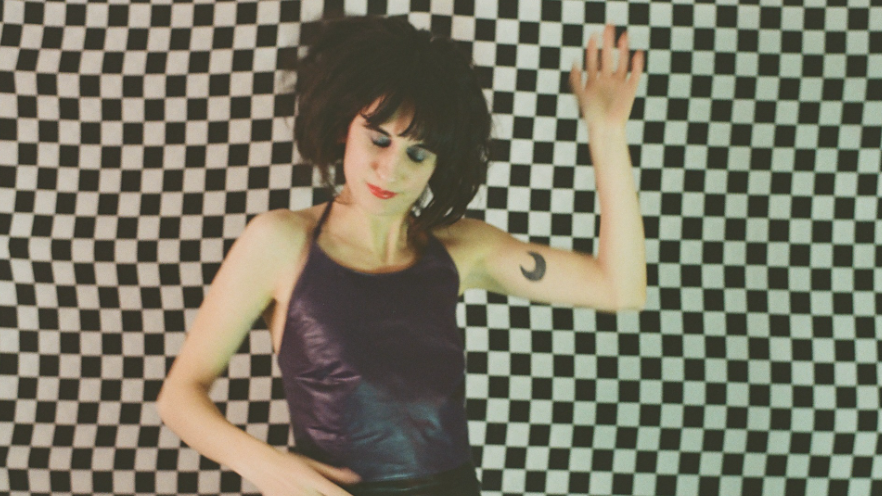 Since first emerging in 2013 with her critically acclaimed ‘All We Can’ EP, Yumi And The Weather has spent the past few years perfecting her unique blend of electrifying technicolor psych-pop combining it with garage rock, shoegaze & indie elements, and electronic undercurrents.

The second album ‘It’s All In My Head’, is a full-length self-produced offering, released via Ruby’s own MIOHMI RECORDS imprint on 23rd September 2022. The record is a collection of songs inspired by her personal experiences in mental health, relationships & loneliness, and demonstrates the turning of negative situations into positive art.

Ziyad Al-Samman
Ziyad Al-Samman is your new favourite melancholic, alternative pop writer. Brought up in Jordan and now living deep in London’s belly he’s been quietly brewing and crafting his tales of friendships, love and his place in the world. On a hunt for words and sounds that make your hairs stand on end, looking to write an everlasting song that won’t be forgotten.

The New Eves
Going to a new eves show is like being complicit in some kind of ritualistic opening. They tear up rock and roll at its roots, expressing a journey through folklore, seance, strings and electric guitar. They’re a work of art to witness and a sensational climax to be felt.